In a tweet, police said the 13-year-old and 14-year-old suspects in the purse robbery have been charged with Robbery by Force.

Police are still trying to identify the driver of the car the suspects got out of who is identified as a Hispanic woman between 4'9" and 5'1" tall and skinny with black hair pulled into buns. 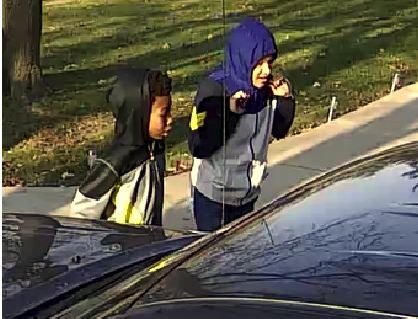 Police say they took a woman's purse from her arm as she got out of her car in her driveway.

The suspects were seen getting out of a red Toyota Camry that was reported stolen in Milwaukee earlier that day. 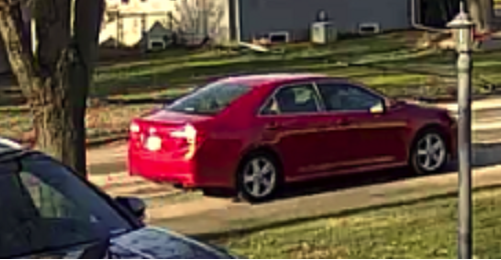 A third suspect was driving the car.

If you have any information, you're asked to call police.