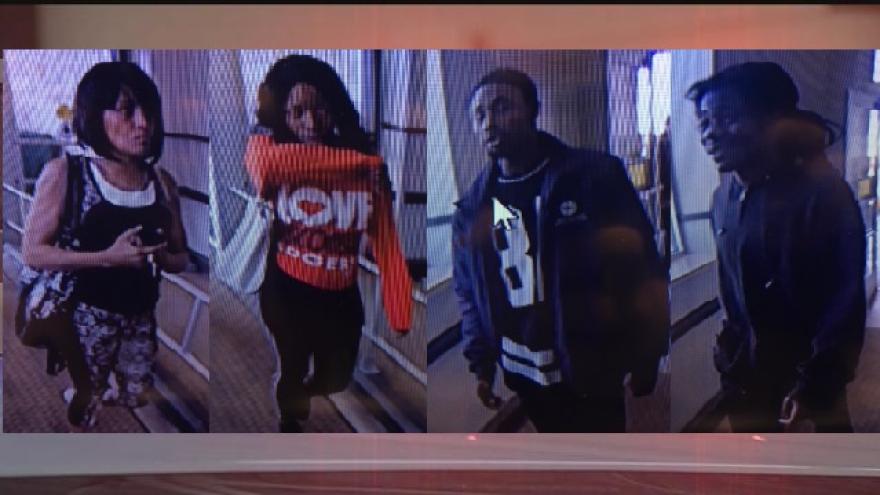 The first incident happened during the morning on Monday, September 24 around 8:30 when a woman entered the store and stole four bottles of Hennessey and leaving in an unknown car.

On Tuesday, September 25 at 10:30 a.m. the same woman entered Metro Market with two men and a woman. The group stole two bottles of Tangueray, a bottle of Absolut vodka and a bottle of Patron.

All of the suspects left in a late 90s or early 200s gold Chevrolet GMC pickup truck with no plates.