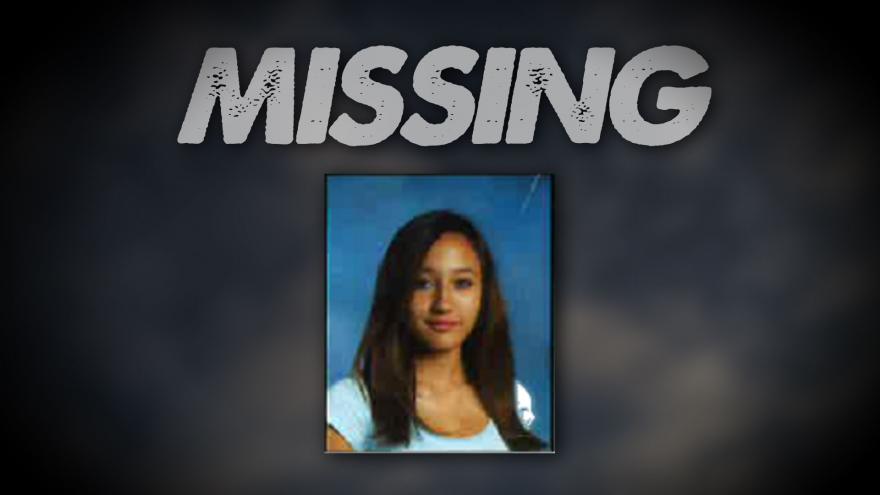 She has been reunited with her family.

The Menomonee Falls Police Department is seeking the public’s help in finding a missing teenager.  The Police are looking for 16-year-old Brianna Ish.   She was last seen at her Menomonee Falls home around 6 PM on June 14th.   The Police report that Brianna left home possibly with the intent of harming herself.

When she left home, Brianna was wearing a black hooded sweatshirt with “Wisconsin Dells” on the front and she had on neon pink Nike tennis.   Brianna is described as 5”5” tall, 120 pounds with brown eyes and straight, shoulder length brown hair.  She may have recently written on her wrists which may appear to be tattoos.  Brianna may be riding a silver, 5-speed Huffy mountain bike with light blue accents.

The Menomonee Falls Police are asking anyone with information about Brianna Ish to contact them at 262-446-5070.