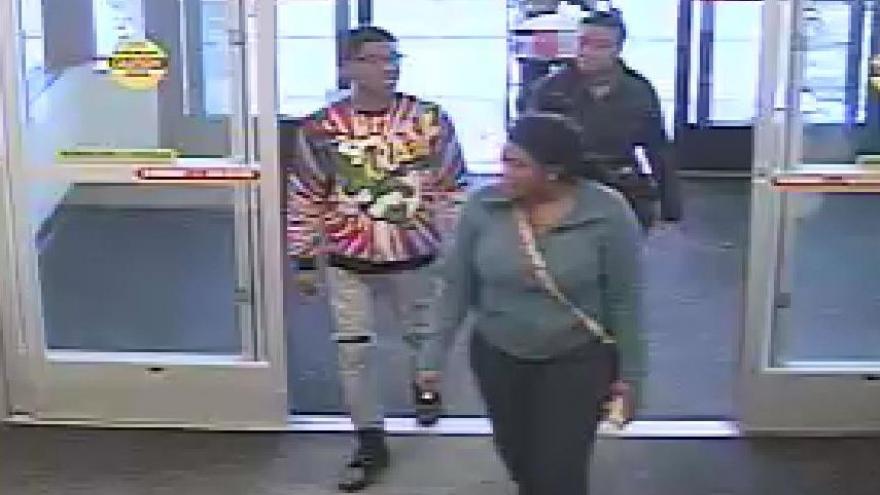 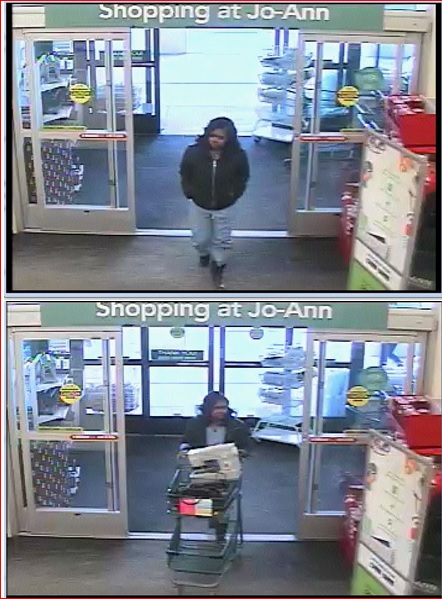 MENOMONEE FALLS, Wis. (CBS 58) -- Menomonee Falls Police are investigating the possible connection between the most recent theft of a sewing machine and a sewing machine theft that happened January 5.

Police have developed a person of interest from the January 5 theft.

MENOMONEE FALLS, Wis. (CBS 58) – Menomonee Falls Police are asking for help to find three people who they say stole a $350 sewing machine from a craft store. 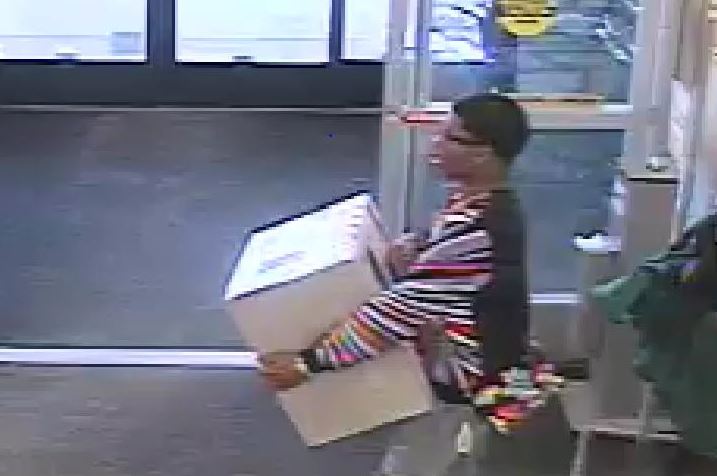