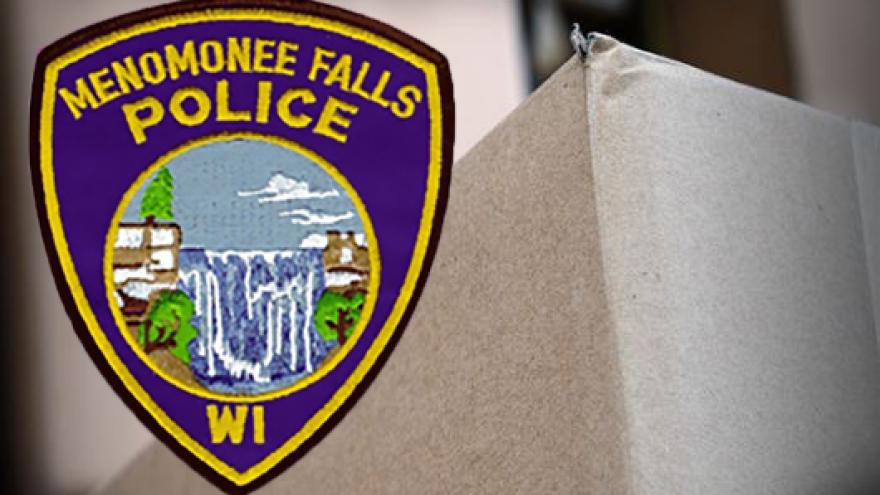 According to police, a girl was approached by a white man who started talking to her and asking personal questions. The girl did not respond and immediately tried to leave. As the girl was trying to leave the suspect put his hands on her upper arm and shoulder, but the girl was able to run away and get home safe. The suspect did not follow her when she ran.

The suspect is described as a 30-year-old man about 5'10" with disheveled blond hair and a mustache.

Police are using the incident to remind parents to talk to their kids about personal protection and how to respond to serious people.

Anyone with information or who might be able to identify the man is asked to call Menomonee Falls Police at 262-532-8700.