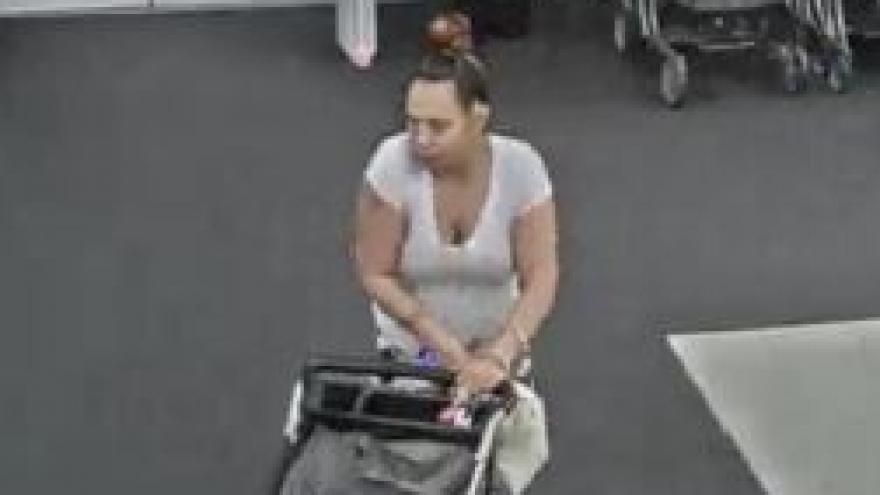 MENOMONEE FALLS, Wis. (CBS 58) – The Menomonee Falls Police Department is asking for help in identifying a suspect involved in a theft from Kohl’s Department Store.

Police say the suspect stole several clothing items and jewelry from the store. According to authorities, the woman left in a dark black or blue Dodge Caravan.

She is described as a white or Hispanic woman wearing a white t-shirt, black and white leggings and black shoes with a white bottom. 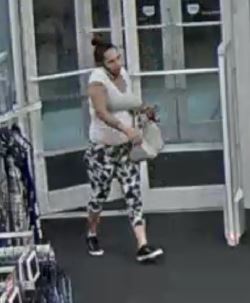 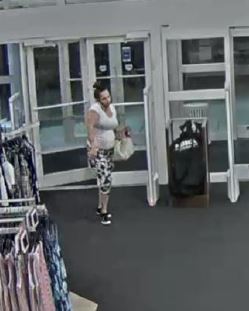