NOW: Menomonee Falls man looking for kidney donation gets gift of life from neighbor in Franklin 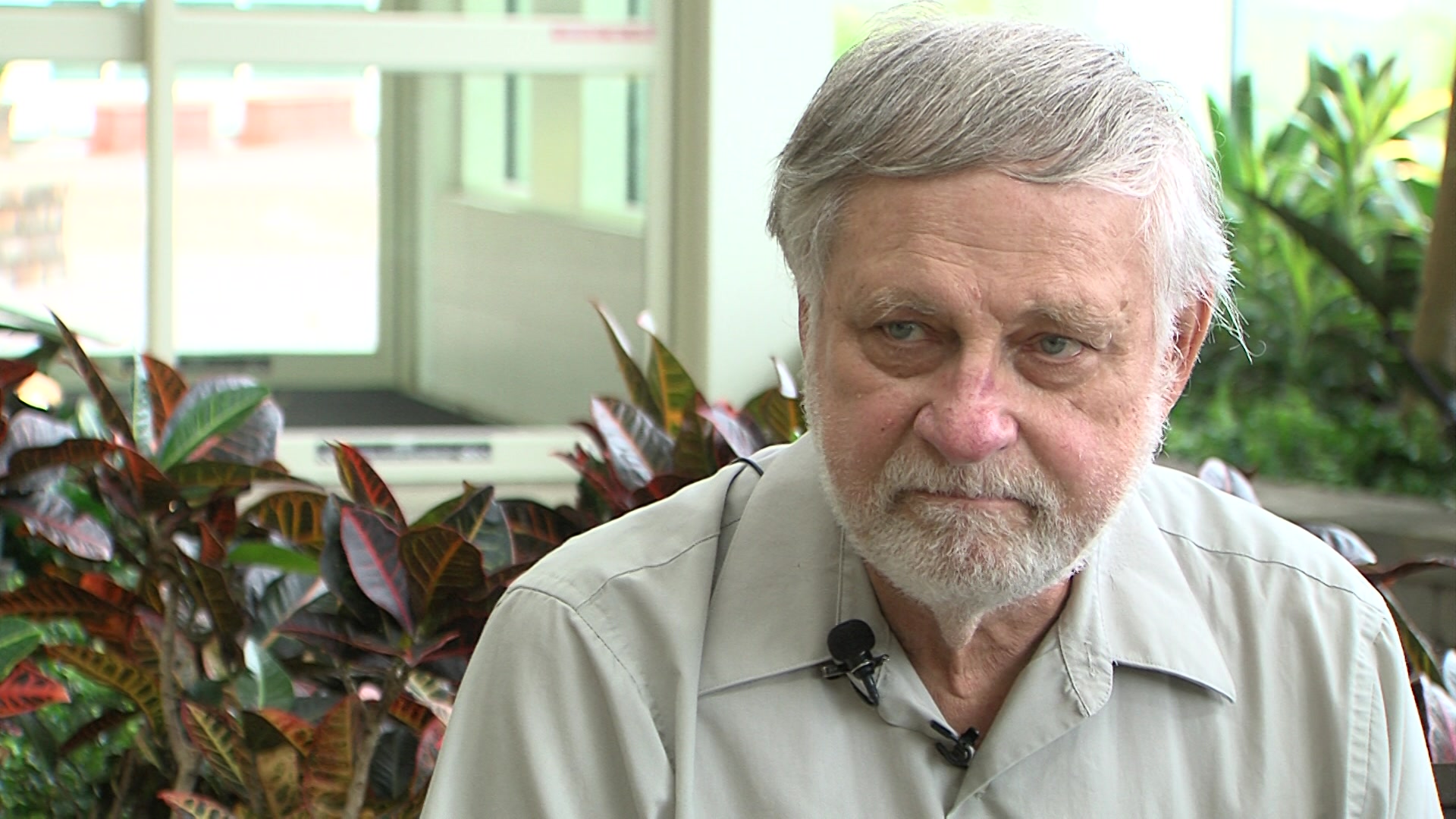 MENOMONEE FALLS, Wis. (CBS 58) -- CBS 58 first introduced you to Tom Zachek back in February, when he was looking for a kidney. On Wednesday, October 2 the Menomonee Falls man got to meet the person who saved his life.

Carl Williams was inspired by a friend who had had a kidney transplant who recently passed away, and it was something he had always wanted to do. So when he found himself at Aurora St. Luke’s Medical Center, he walked right up to the kidney clinic to offer up one of his own.

After searching for a kidney donation for three years, Tom Zachek finally found a donor.

“It was a surprise. It was a complete surprise,” said Zachek. “It took a while to process at first. It’s phenomenal.”

Zachek said waiting can be very discouraging. He had previously even made t-shirts and had taken to social media as a Hail Mary where his picture was shared thousands of times.

“I thought that in my future was dialysis a year or two down the road,” said Zachek. “My weaker moments, I didn’t think I’d live to see 80 years old.”

Instead, by a stroke of luck, Zachek found his match when Carl Williams walked into Aurora St. Luke’s Medical Center. 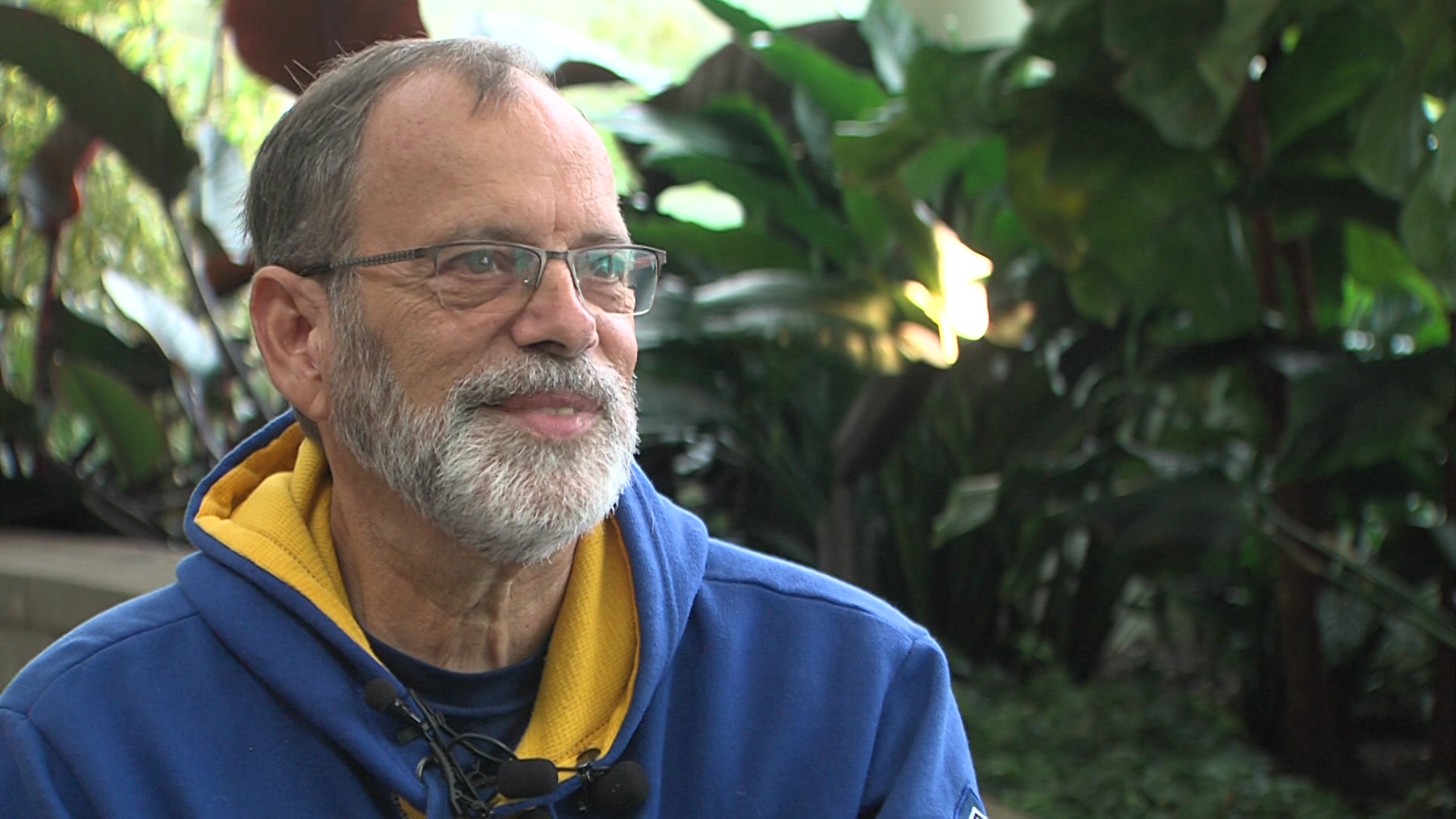 “I was at the hospital here with my niece who was in for about 20 days,” said Williams. “And one day I just walked up to the kidney clinic and said, ‘I’d like to donate a kidney.’”

Williams said he didn’t care who got it as long as he could help save someone.

The two men are similar in age; Tom is 71 and Carl is 70. Both men are retired teachers and live just miles away from each other -- Tom in Menomonee Falls, and Carl in Franklin.

Between cracking jokes, and finishing each other’s sentences, it seemed as if they’d already known each other from before.

“It’s a very good kidney, and it’s working for me beautifully,” said Zachek. “Put’s out like a fire hydrant.”

“Well, it’s not that much younger than you,” Williams replied.

Jokes aside, they both reiterated the importance and ease of organ donation.

“I would really like to encourage anyone who has the chance to think about donating a kidney. I was telling Tom earlier that, having gone through it, and the discomfort and pain after the surgery I would do it again in a heartbeat,” said Williams.

As they both laugh through the pain of their healing sutures, they know that in sharing the gift of life, they’ve also gained a friend to share that journey with. 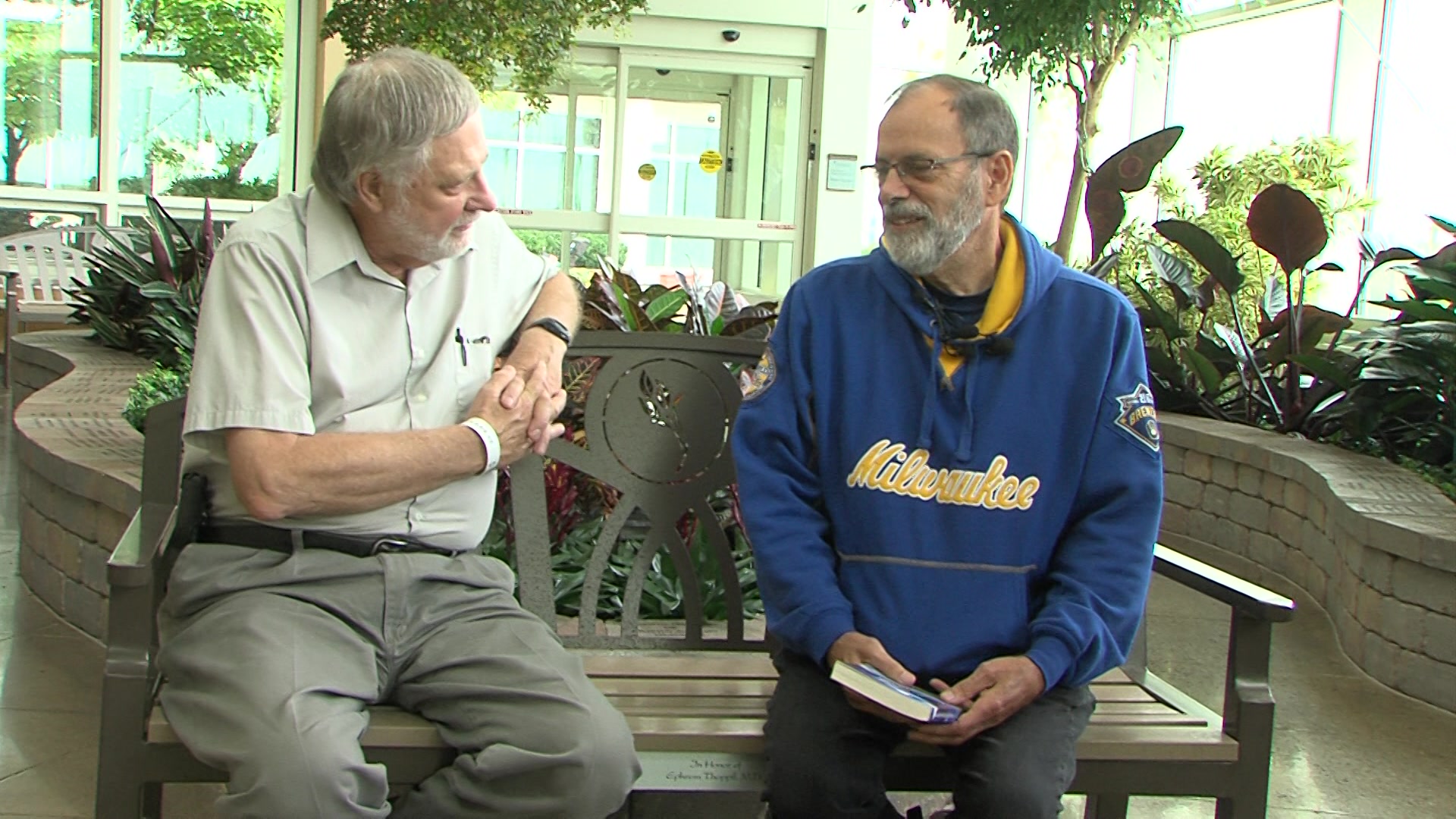 “Just the fact that I did something that we should all do,” said Williams.

“You did something wonderful my friend,” said Zachek.

Williams' recovery was much quicker. For Zachek on the other hand, it will be a couple more weeks before he'll feel 100 percent himself.