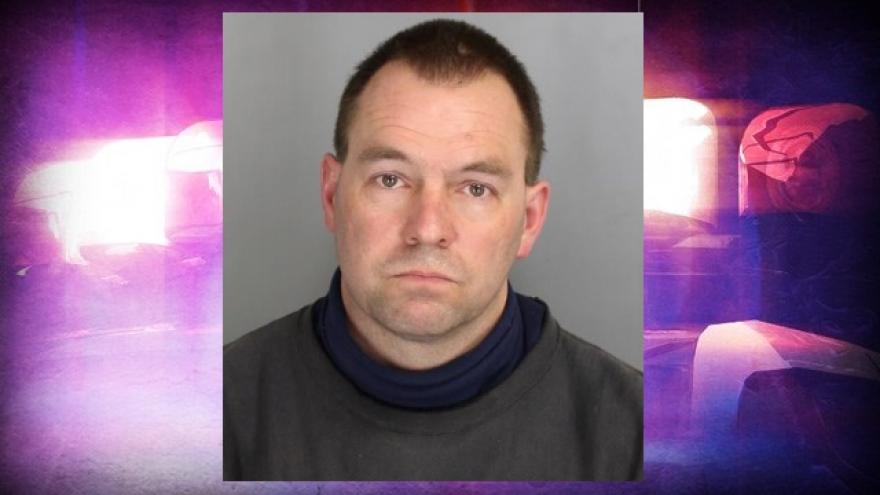 Someone managing the Facebook Page for Representative Dana Wachs called police after he saw a comment on a post that said, "I suggest we take all our firearms to the Governor's mansion and execute the parasite."

Police officers determined that 45-year-old Nicholas Hager's made the comment and went to his home. In an interview with police, Hager said that he made the post and that he makes lots of "colorful" political posts, but did not mean to threaten or harm anyone.

Hager told police he didn't have any guns, didn't like guns, doesn't own weapons and has no weapons training or any intention of going to Madison to harm Governor Walker.

Hager was arrested and charged with threatening computer message and disorderly conduct.