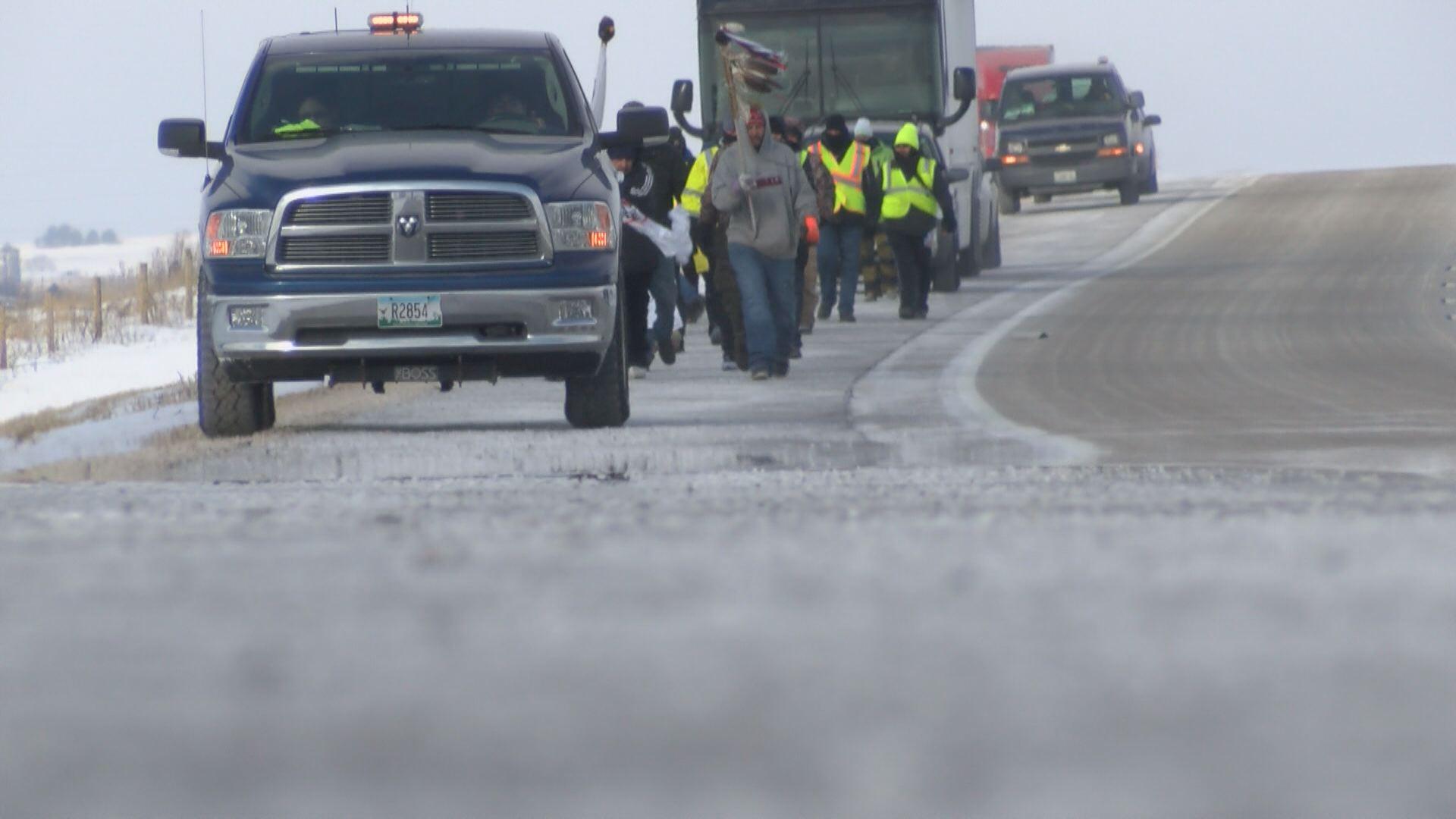 Menominee tribal members on the final leg of a 150 mile march to reflect on their history and fight for their future. CBS 58's David Ade caught up with marchers on the road Tuesday.

The marchers will stay overnight in a Madison motel before walking about six more miles Wednesday morning to the state Capitol. They will hold a rally at noon for the Kenosha casino.

This group wants Governor Scott Walker to talk with Menominee Tribe Chairman Gary Besaw before Thursday. That's when the window of opportunity completely shuts for the casino project.

Monday night, Walker sent a letter to Besaw where he once again added emphasis he would not change his mind on rejecting the casino.

Tribal legislator Craig Corn is walking with the group to Madison, and when asked Tuesday how the letter impacted the people marching, he said, \"It hasn't. It hasn't at all.\"

Wednesday morning, another group of tribe members will join those who marched here to Madison. They'll then walk the rest of the way to the Capitol building for the noon rally.