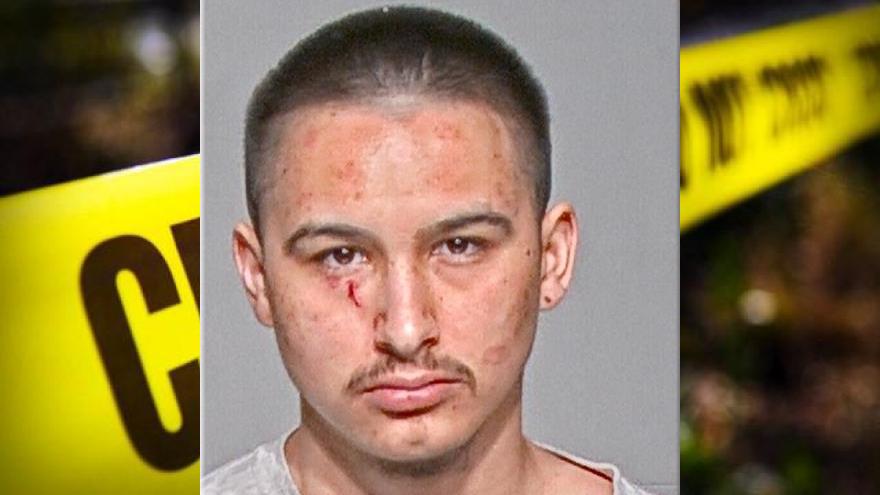 WEST ALLIS, Wis. (CBS 58) – A Menomonee Falls man is facing his fourth OWI charge after police say he led officers on a high-speed chase for more than three miles while he was under the influence of heroin.

A criminal complaint says officers with the West Allis Police Department saw a black Porsche Cayenne with an unreadable plate on HWY 100 around 1:30 a.m. on March 30. Police say there had been alerts from other agencies for a car matching its description in a shots fired incident in Wauwatosa and two other fleeing incidents earlier in the month.

Officers say they tried to pull the car over at S. 108th Street near Orchard Street in West Allis, but the car turned westbound on Lapham Street and sped away. Police say the vehicle was going 50 mph in a 25 mph zone.

The complaint says officers saw the driver, later identified as Hanson, and a passenger get out of the vehicle and run away. Police chased after Hanson on foot, tackled him, and say they had to use pepper spray in order to subdue him.  They also took the passenger into custody.

The passenger told police that both she and Hanson were avid heroin users and were both under the influence of heroin. Police say when they searched the car they found several syringes and burnt tin foil.

DOT records show Hanson has been previously convicted of three other OWI offenses.