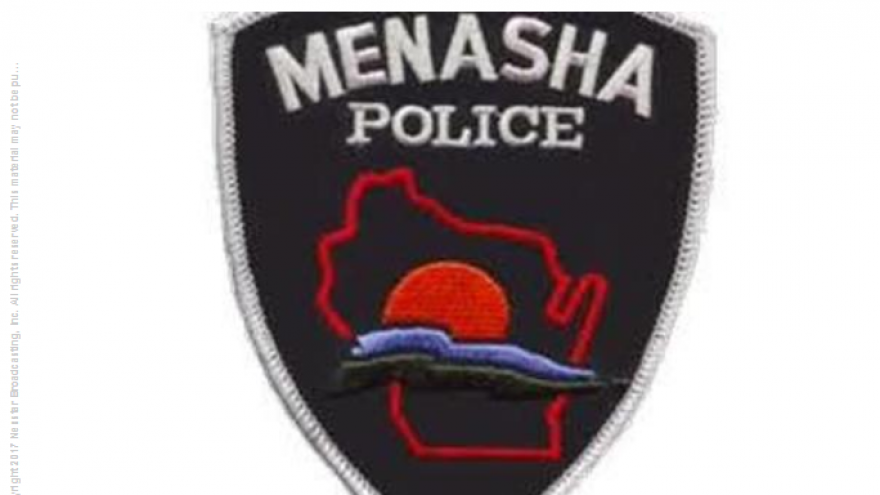 MENASHA, Wis. - (WFRV) Early Sunday morning, Menasha police offices responded to the 900 block of Third Street for a person who was not breathing and didn't have a pulse.

The victim, a 36-year-old Appleton man, was pronounced deceased at the scene. It was determined the death was drug related.

While investigating, one officer on the scene tended to the victim.

When that officer was driving on Highway 41, they started to experience symptoms consistent with Fentanyl exposure.

Fentanyl is a synthetic opioid, reported to be 50 times more potent than heroin.

The officer, who has been with the department for two and a half years, exited the highway and drove to the Winnebago County Sheriff's Office. On the way, the officer sent a transmission explaining the situation.

A Winnebago County Sheriff's Deputy who heard the transmission followed the Menasha officer into the parking lot of the Sheriff's Department. There, the Deputy administers two doses of Narcan, which reversed the effects of the exposure.

This incident is a local example of the drug epidemic in the United States. Fentanyl took the life of the original victim and exposure to the drug made the Menasha officer a victim as well.

The investigation into the original death is ongoing