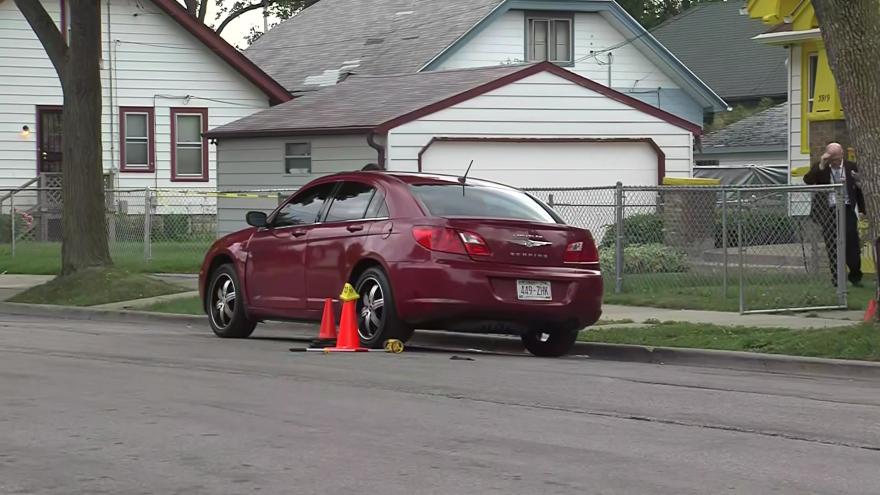 On Thursday the Milwaukee Police Department investigated three deaths within an hour of each other.

The victim of a shooting in the 3900 block of North 19th street has been identified as 54-year-old Andre Smith. Milwaukee police are still investigating the shooting and looking for suspects.

The victim of the murder in the 6600 block of N. 55th Street is identified as 39-year-old Andrew Phillips. In this case police are looking for a known suspect.

In the third death which was a body found. MPD and the Milwaukee County Medical Examiner’s Office continue to work to positively identify the body which was found in the 7300 block of W. Douglas Avenue.