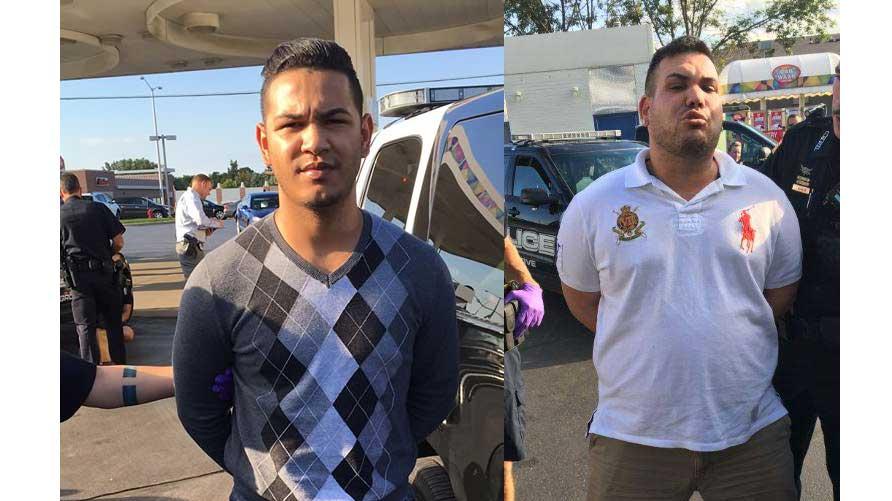 Two men from Florida were caught trying to remove an internal skimmer at a gas station in Elm Grove.

An employee conducted an inspection of their pumps on September 9, 2016, and discovered that 1 skimming device was installed.

Investigators, working closely with Jilly's management, removed the device and set-up an internal alarm system to notify officers of any tampering with the gas pumps.

On September 14, at 4:12 PM, the silent alarm notified officers immediately of the entry made to the targeted gas pump.

The subjects fled the scene after discovering their skimming device had been removed. Officers notified Brookfield Police who located the suspect vehicle driving west on Bluemound Rd.

The vehicle was eventually stopped at the Brookfield Open Pantry and officers took both suspects into custody.

Investigators analyzed the skimming device and discovered over 200 account numbers and names were stored on the device.

Both subjects appeared in Waukesha County Circuit Court this afternoon and received a $10,000 cash bail and are due back in court on September 21, 2016 at 1:15 PM.