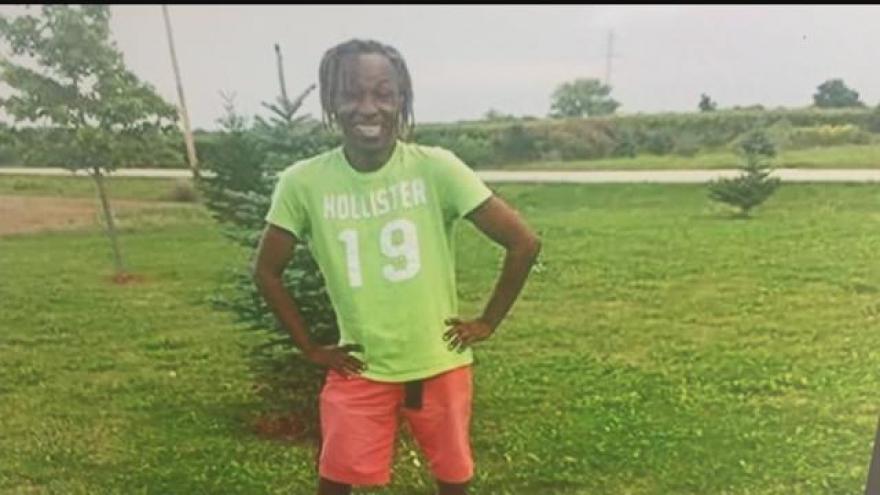 New information was revealed this past weekend, into why homeless advocate Anthony Sanders came to Milwaukee where he ultimately was killed just months after getting off the streets.

He let us show his struggle and celebrate his triumphs as he worked his way out of homelessness.

It also marked the beginning of homeless outreach for Eva Welch who helped organize this weekend's memorial at the First Spiritualist Church in West Allis.

"Anthony was the type of person who changed my perception of homelessness in general," Welch told CBS 58 News.
"He was the one under the bridge, but he lifted my spirits."

Danielle Nichols who took in Anthony before he found his own place says he specifically came to Milwaukee to help family.

Now that same sister is charged with killing him with a broken vodka bottle during an argument just weeks after she and her six children moved in with Anthony in the home he had secured.

"Never would have thought that" added Nichols. "She seemed like a caring person and she and Anthony were close."

Nichols tells CBS 58's Michele McCormack that Anthony never was worried about his safety around his sister.

Welch is convinced, that Anthony still holds love for her and that if he had survived the attack, he would still love and embrace her.

Both women say the experience has not embittered them and they will continue to serve the other Anthony Sanders out there.

"I absolutely believe he was being prepared for the next step," declared Welch. "He's the example of why I'm doing this."