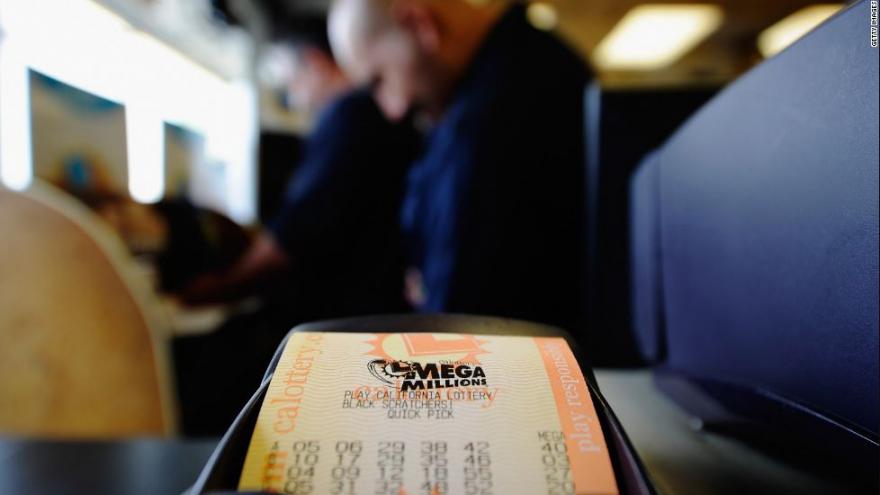 WISCONSIN (CBS 58) -- Enhancements to the multistate game Mega Millions, will create larger jackpots and result in more millionaires. The first tickets for the enhanced game went on sale Saturday and the first drawing is on Halloween, October 31.

The ticket price will also go from $1 to $2, the first price adjustment ever.

Players will have a 1 in 24 overall chance of winning a prize.

The Mega Millions $1 Megaplier add-on option will still allow players to multiply any non-jackpot prize up to 5 times, including the $1 million match-5 prize, depending upon the Megaplier number selected during the drawing.

Mega Millions is played in 45 states, including Wisconsin. Drawings are held Tuesday and Friday nights at 10 p.m.