MILWAUKEE (CBS 58) -- For some Milwaukee Brewers superfans, Friday's game was a right of passage.

Bob Koehler, or Brewer Bob as he is affectionately known as he attended his 3,000th game on Friday night. He hasn't missed a home game since 1981.

From the stands to the fields, superfans are everywhere. Shirley Ollman threw out the first pitch on her 100th birthday. Her grandkids had tweeted the Brewers telling them that their nana hasn't missed watching a game either, even if it was from her living room. 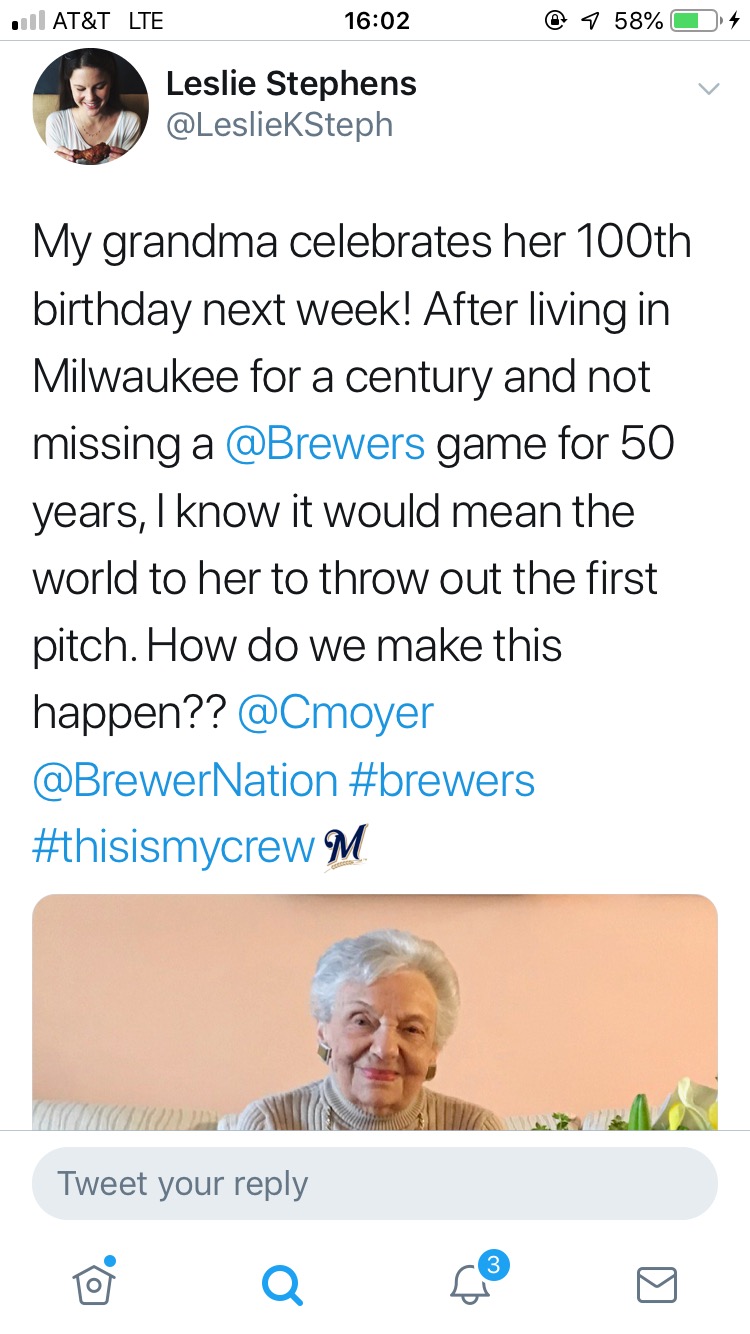 "It is so exciting to see all these players. The young ones especially. I have a good reason to keep living," said Shirley Ollman.

Nana had 21 of her family members with her for the game to watch her throw the first pitch. 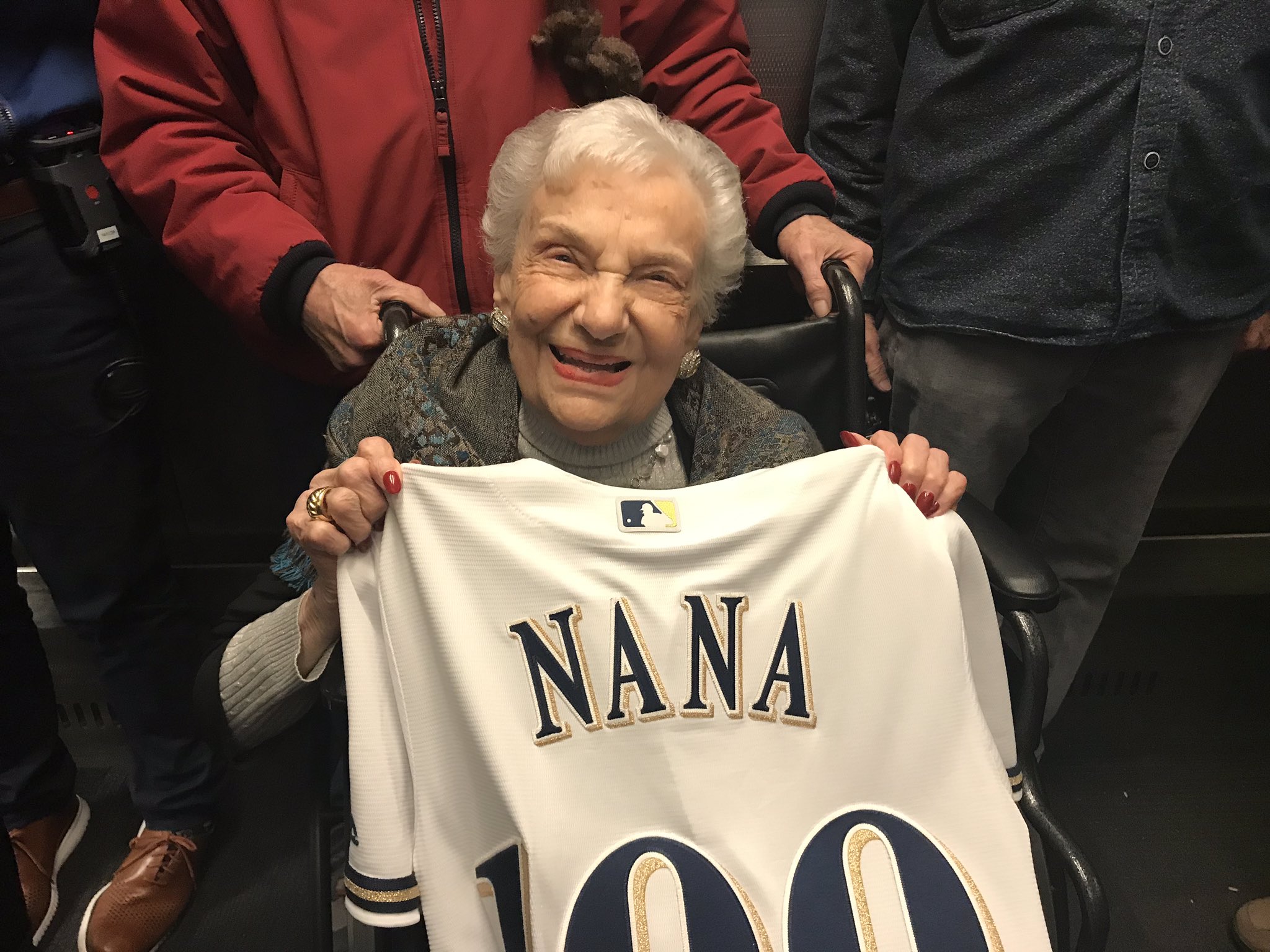