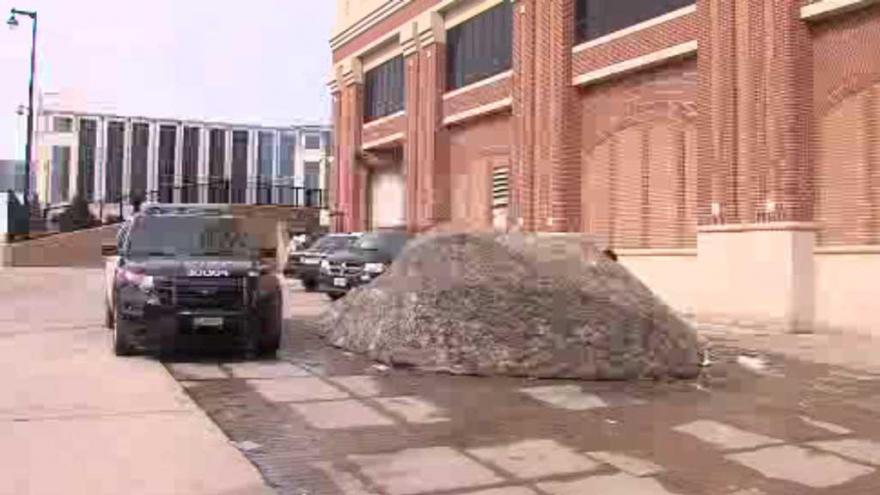 Milwaukee County Medical Examiner's office is responding to in-custody death of an adult male at the Milwaukee Secure Detention Facility.

The facility is located at 1015 N 10 St. It is state facility and is not run by the Milwaukee County Jail, where four people died last year.

According to the Wisconsin Department of Corrections the inmate that died was Jesse Davis, 49.

Per DOC policy, an internal investigation has begun and DOC has contacted the Milwaukee Police Department. DOC is not confirming the cause of death.

The medical examiner has scheduled an autopsy for tomorrow.