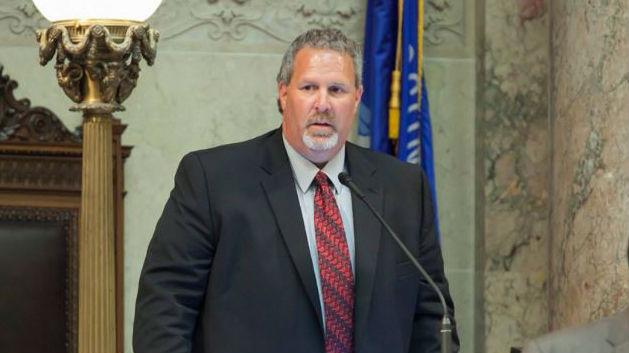 The Senator’s body was found at approximately 1:34 a.m. in the Town of Eden, Fond du Lac County.

Further follow up investigation as well as toxicology results are pending.

Foul play is not suspected in his death, however the Sheriff’s Office is working in conjunction with the Medical Examiner’s Office on the active investigation.

In 2012, he was elected Senator. Gudex decided not to run for reelection this year.

"At this difficult time, I am asking that the citizens of the State of Wisconsin keep State Senator Rick Gudex’s wife and family in their thoughts and prayers.  Rick Gudex was a dedicated public servant who will be deeply missed. His friendship and trust meant so much to me.  My wife Lori and I are praying for Rick’s wife, family, friends, and colleagues and asking that you keep them in your thoughts and prayers."

No further details were immediately released about his death.