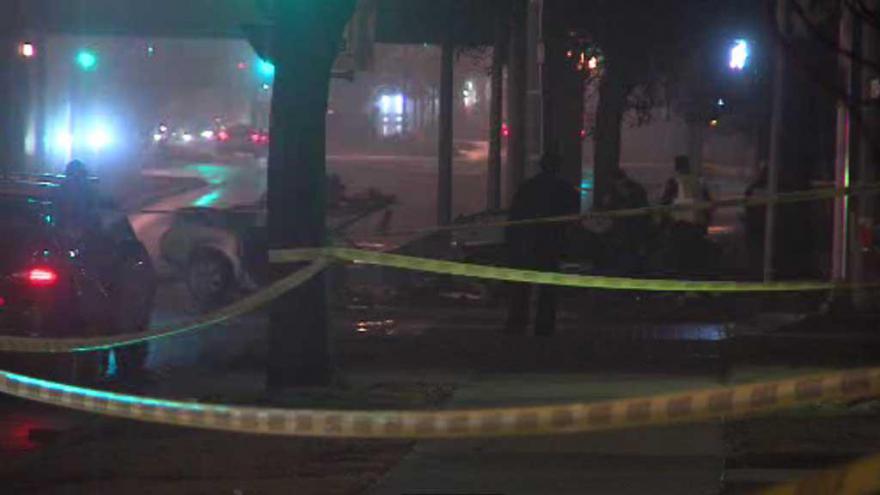 The Milwaukee County Medical Examiner released the names of the two teenagers that died in the 31st and Capitol on Friday night.

According to the Medical Examiner, the 18-year-old, Oscar Rash, died after he and the driver allegedly carjacked another individual.

When the Medical Examiner arrived on scene the car was split into two. The driver, Antoine Jones, of the stolen car was taken to Froedtert Hospital

The driver of the other vehicle was taken to Froedtert with unknown injuries.

Two died in the crash.

According to the report, the other driver was making a left turn when he was struck by the stolen vehicle.

The striking vehicle struck a pole at the scene.

A handgun was found in the stolen vehicle.