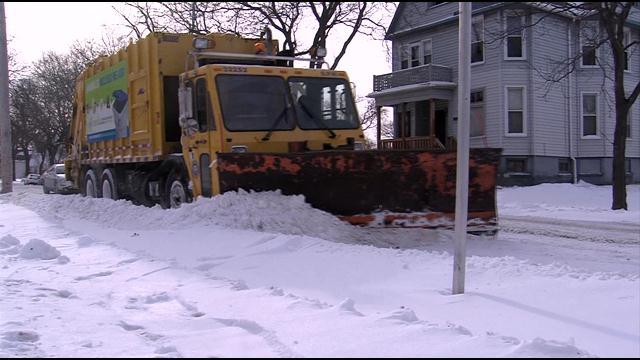 The Milwaukee County Medical Examiner's Office is investigating three deaths believed to be related to the latest winter storm.

The first death occurred February 1 just after 3 p.m. in Shorewood. Investigators say 69-year-old William Starr was found by his wife collapsed in their garage after he had gone out to shovel. Starr had a history of heart issues and had previously suffered a stroke.

The second incident happened around 10:30 p.m. February 1 in West Allis when 62-year-old Thomas Scheller collapsed in an alley while snow blowing. Scheller had a history of high cholesterol and had an appointment to see a doctor scheduled for the day after he died for left arm pain he had been having for two weeks.

The third death occurred February 2 around 3:30 p.m. on Milwaukee's south side when 64-year-old Donald Toth was rushed to a local hospital after he was found down after shoveling. His death appeared to be due to natural causes, but investigators say Toth had past cardiac disease and was pronounced brain dead before a diagnosis could be made.