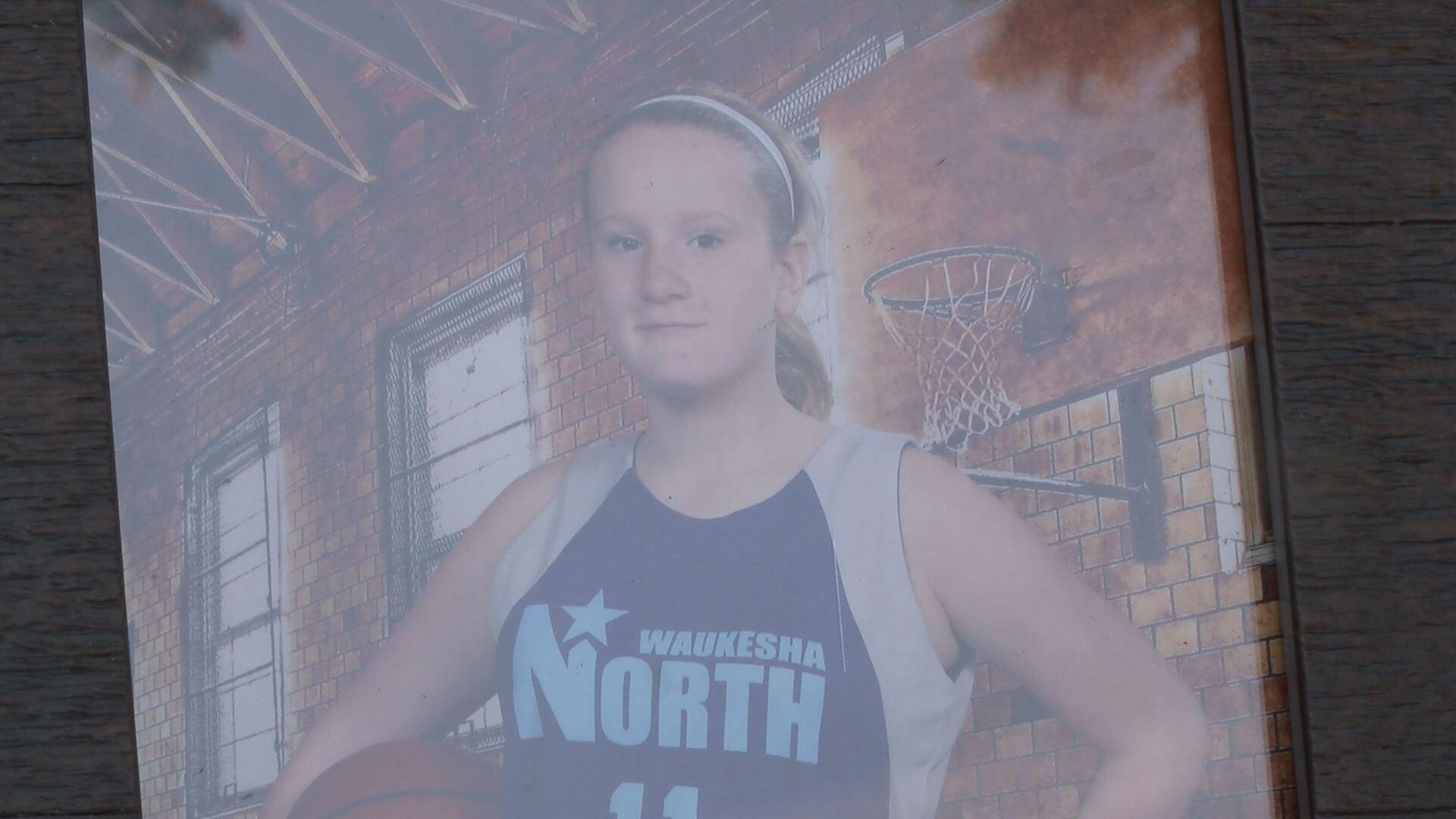 The Waukesha County Medical Examiner's office determined that a 12-year-old was not killed by the HPV vaccine as her mother had thought.

Their finding said that Meredith Prohaska died because of diphenhydramine intoxication.

Diphenhydramine is a chemical found in many over the counter medicines like Benadryl and Tylenol PM.

It also says that there is no evidence that any vaccination caused or contributed to her death.

Waukesha Police said they are not looking at charges in this case because they don't know how or why Meredith many have ingested the medicine.

They said in their eyes, this is a closed case unless they receive new information.

CBS 58 called Rebecca Prohaska, Meredith's mom, but could not reach her.

On Facebook, Rebecca did write that she didn't agree with the finding.

The manner of death is still listed as undetermined.
Share this article: