Former Milwaukee firefighter, 79, killed after car crashes into tree near 53rd and Howard

The off-duty member of the police department is currently on administrative leave.

MILWAUKEE (CBS 58) -- Milwaukee Police continue their investigation into a fatal accident that happened around 6:18 p.m. on Sunday.

According to police, a vehicle which was occupied by two adult males lost control and struck a tree near 53rd and Howard. 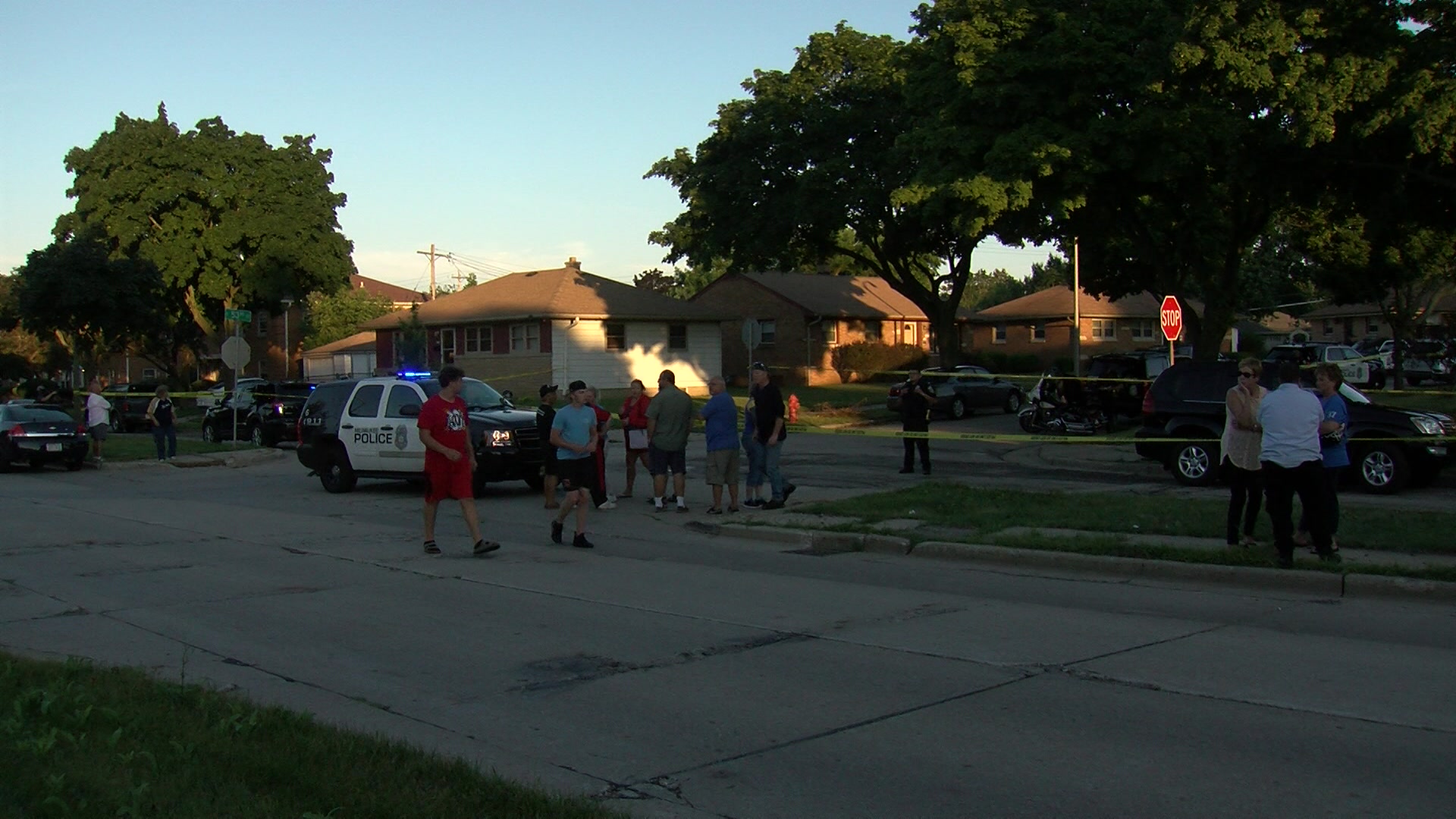 The 79-year-old male passenger died at the scene. The Milwaukee Fire Department confirms that he was a former firefighter.

The 31-year-old male driver is cooperating with the investigation. 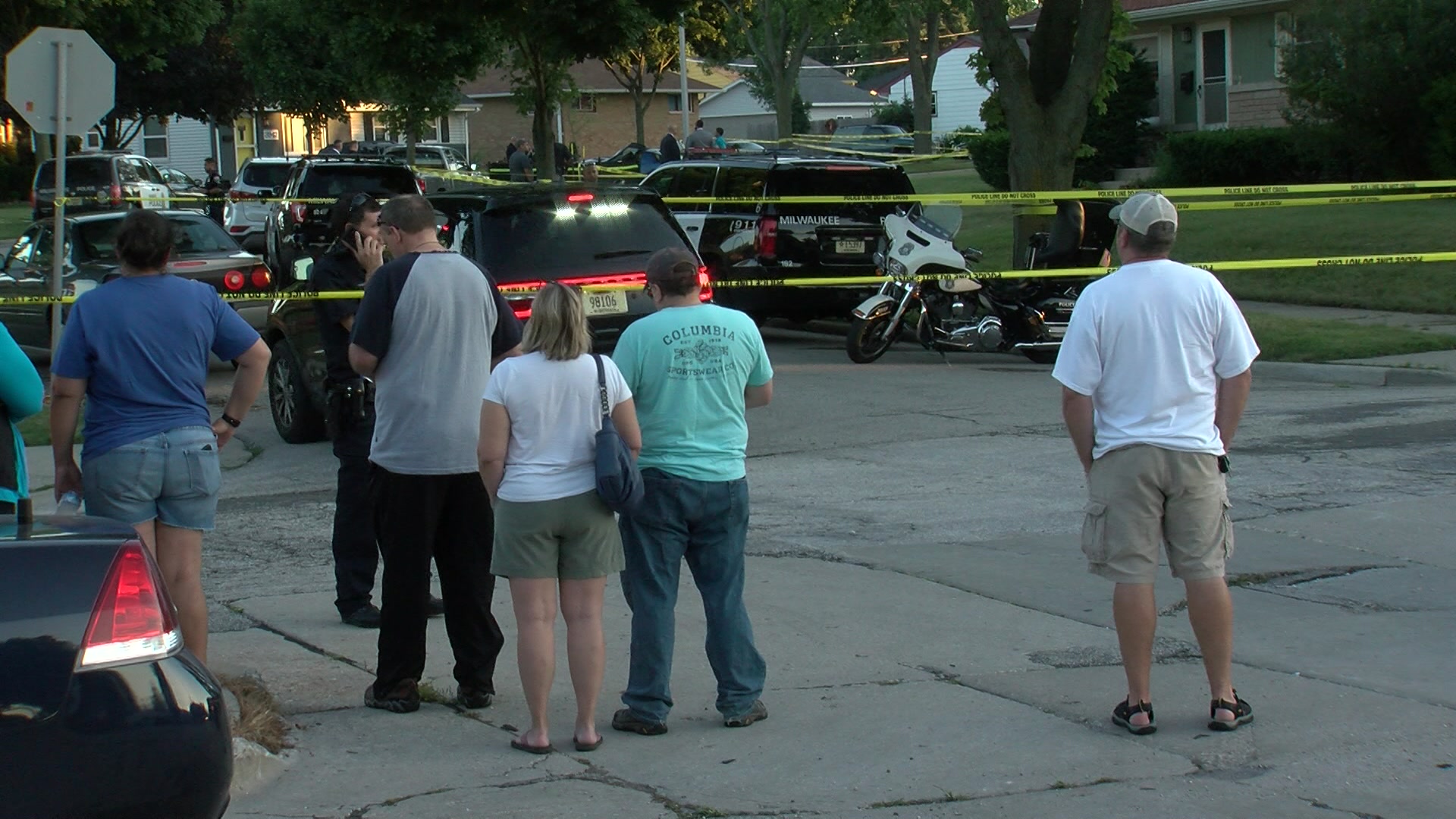 MILWAUKEE (CBS 58) -- The Milwaukee County Medical Examiner has been called to a crash near 53rd and Howard Sunday evening.

The incident was reported just before 7:30 p.m.

Video from the scene shows that a car hit a tree.

The arrival of the ME indicates that the crash is fatal.