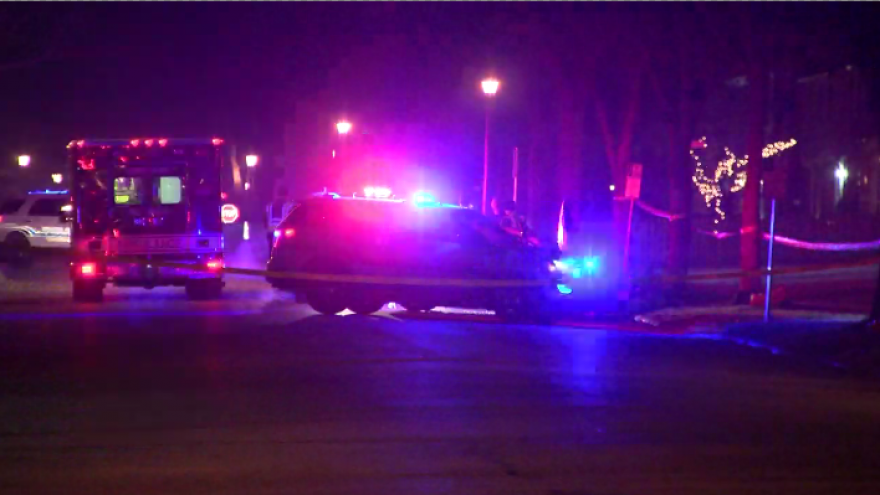 WHITEFISH BAY, Wis. (CBS 58) -- One person is dead after a crash in Whitefish Bay. 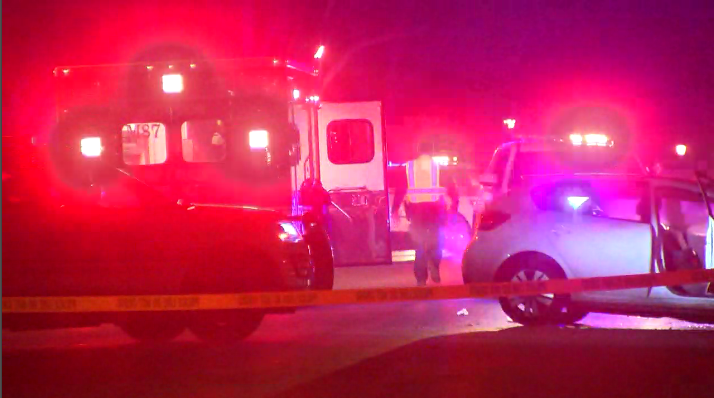 The crash happened shortly after 10 p.m. Sunday near Fairmount and Ardmore.

Whitefish Bay Police have not yet released details regarding what led up to the crash. 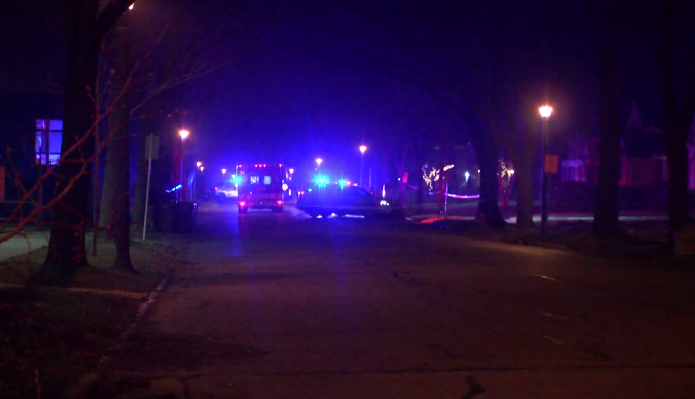