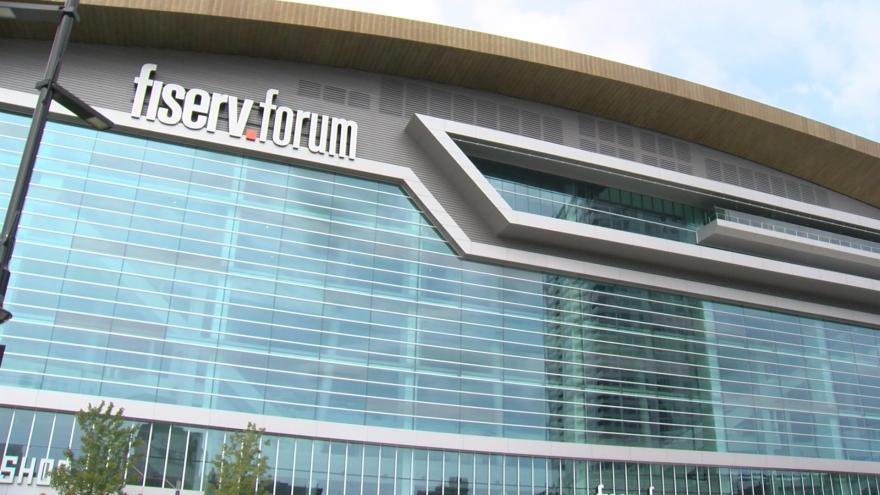 MILWAUKEE (CBS 58) -- Following a loud and exciting 107-96 Bucks victory in Game 4 over the Brooklyn Nets, the postgame activites were cut short after the Fiserv Forum fire alarms forced an arena-wide evacuation.

In a statement released by the Milwaukee Bucks/Fiserv Forum, "a mechanical issue in the administrative offices at Fiserv Forum triggered the alarm."

The release revealed that although Fiserv Forum was evacuated for precautionary reasons, there was no fire in the building.

No additional information has been confirmed to CBS 58 News surrounding this event at this time.

The Bucks won't play at Fiserv Forum until Thursday night when Milwaukee plays Game 6 of the best-of- seven game series against the Nets.