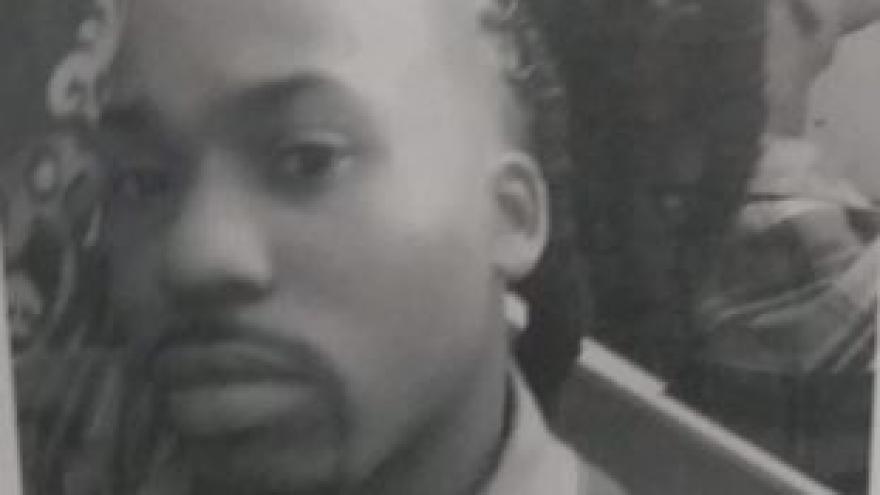 MILWAUKEE (CBS 58) -- Milwaukee Police are investigating the incident as a homicide.

An initial investigation shows Berry died from gunshot wounds. MPD says a autopsy will be performed. Authorities continue to look for a suspect.

The ME tells CBS 58 they were called around 2:25 p.m. Officials have not said whether the body is male or female or what a possible cause of death is.