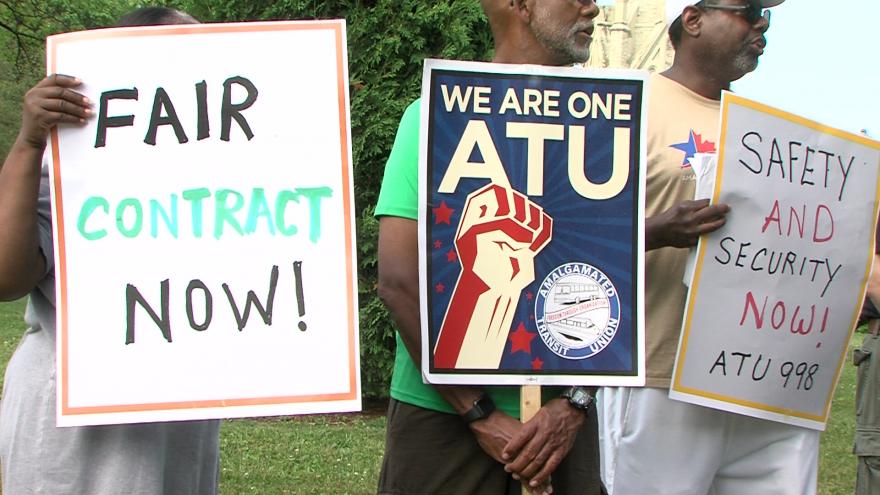 MILWAUKEE (CBS 58) -- There's been some movement in the labor dispute between the Milwaukee County Transit System and their Union members -- especially the bus drivers.

This weekend, Local 998 said it would abandon its effort to allow drivers to carry guns for protection.

They do still want to be able to carry mace or tasers or have transit police or deputies on their buses.

Union members have been working for more than a year without a contract.