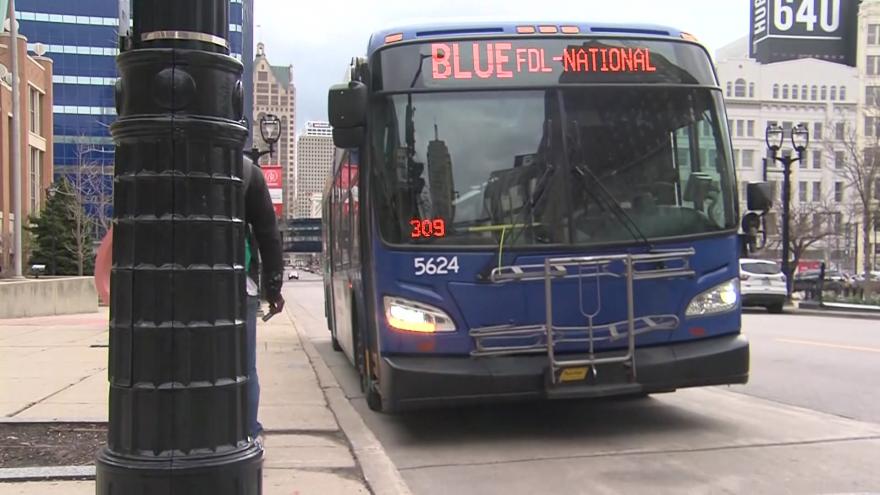 Freeway Flyers are buses that operate primarily between Park & Ride lots and downtown Milwaukee on weekday mornings and afternoons. Riders can still park at a Park & Ride lot and take regular, local route service to their destinations.

“We’re on track to hire the drivers we need to bring the Freeway Flyers back in early March," said MCTS Marketing and Communications Director Kristina Hoffman. “We apologize for the inconvenience caused by the changes in service and encourage Freeway Flyer passengers to ride the regular bus service until the Flyers return on March 7th.”

The following routes will be temporarily suspended:

According to a news release, to meet the ongoing need for more drivers, MCTS is developing Phase II of its “What Drives Me” advertising campaign. This next phase spotlights employees who began their careers as drivers and moved up to instructor, supervisor, and director positions throughout MCTS. To further encourage applicants, MCTS is offering a $1,000 signing bonus for new drivers who are hired.

The labor shortage extends to mechanics as well. MCTS is offering a $2,000 sign-on bonus for some mechanic positions upon hire.