Duane Butler, an MCTS driver, was driving his route early on the Fourth of July when he noticed something unusual.

A 2-year-old was standing alone outside wearing just his slippers.

"Whose baby is that? Butler can be heard asking a bus passenger

The passenger then gets off the bus to see if the 2-year-old is okay. The young boy told the passenger he was lost. 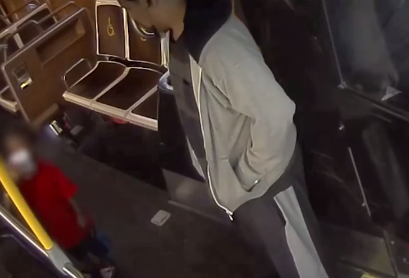 The boy was brought on the bus while the passenger comforted him and the driver called for help.

Police arrived and one officer took the little boy by his hand and they went door to door to help him find his home. 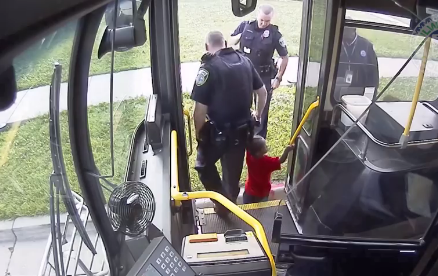 The boy was reunited with his mother.

According to police, the boy slipped out of his home while everyone was asleep.