MCTS Driver Fired after Fight while On Duty 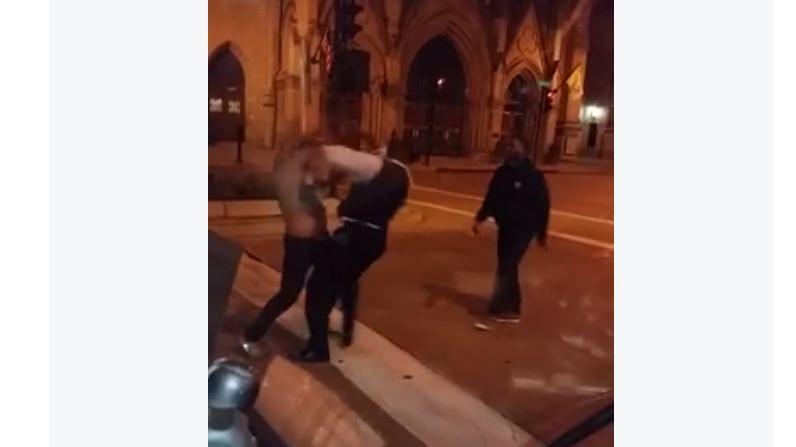 Milwaukee Police are investigating a battery that happened on Friday, September 11th, at about 10:00 PM, at 12th and Wisconsin Avenue.

According to police the fight included a Milwaukee County Transit Bus Driver, a passer-by and his acquaintance. According to witnesses, the driver and passer-by both struck each other after exchanging words.

The parties involved sustained minor injuries. Milwaukee Police are investigating the circumstances that led up to this incident and the case will be reviewed by the Milwaukee County District Attorney’s office in the coming days.

In a statement to CBS 58, MCTS said they have terminated the bus driver adding, "MCTS has zero tolerance for the type of behavior displayed by this driver. His actions in no way reflect the values of MCTS."