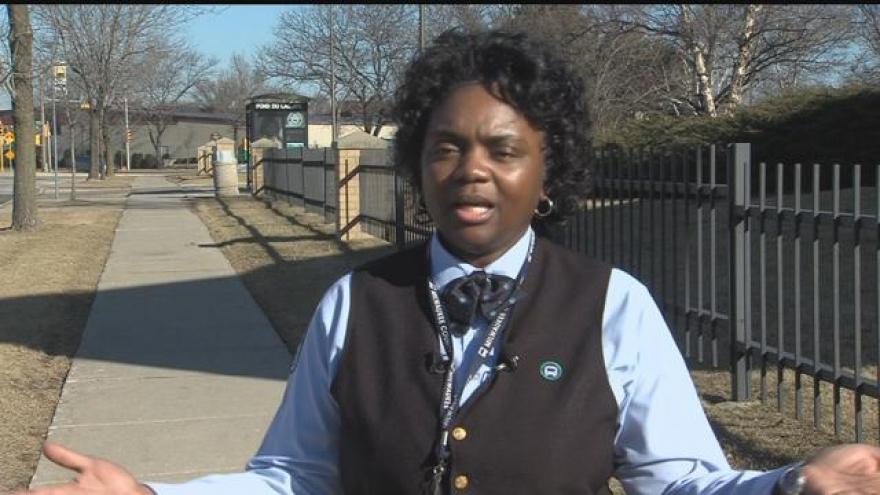 A Milwaukee County Transit bus driver was able to stop on a dime to avoid hitting a deer.

“From the left side, I thought I saw a deer jump over a car. I said, no you didn't see that. Then when he actually came out in front of the bus I was like oh yes that's what you saw,” said Alfreeda Gogins, MCTS driver.

It started like any on Monday, the second year driver taking folks to and from the parking ride lots when along Good Hope Road near Interstate 41 when it was a close encounter of the wild kind.

As the camera on the back of the bus showed the deer was on its way unscathed. No scratches on the humans it had just encountered either.

Gogins encountered a child's ball flying into the street, people darting out in between cars, but a deer something she never anticipated.

This happened around sunset when deer are known to be active.

Gogins knows the video is entertaining but she hopes folks watching will also be mindful of their speed, their following distance, and appreciate the importance of safety and  how "dear" life can be.