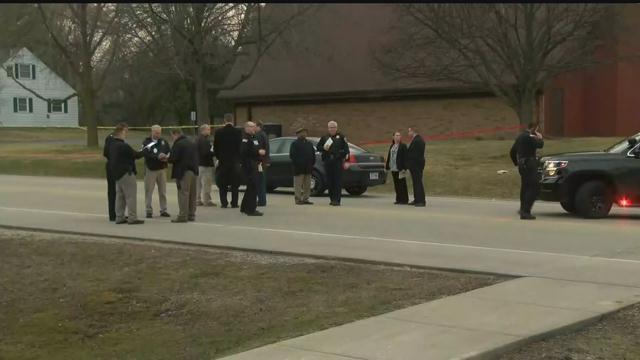 A local bus driver is coping with the trauma of seeing an unruly passenger get shot by police.

"He started fighting that lady and he was throwing that lady all on the ground and beating up on her and she had to shoot him," said Kim.

It's a memory that brings back raw emotion for Kim, the MCTS bus driver who asked us to conceal her identity.

"All I see is this young man's face," she said. "He's screaming he's been shot and I see blood everywhere."

In March, Kim flagged down Brown Deer Police to help deal with Manuel Burnley, Junior. He would end up being shot by an officer.

"I've been having dreams this man is behind me trying to shoot at me," she said.

Burnley, Jr. has since filed an injury claim against the officers.

He spent 12 days in the hospital and is still recovering from the incident. Kim is too.

Kim said she's been getting help dealing with the trauma, but claims treatment is at a standstill because the transit system worker's comp company isn't paying the bills.

“It turned out her doctor hadn't been sending the bills to the right person or the right place,” he said.

Under workers comp, Conway said it's up to a doctor to determine if an employee is cleared for work.

“We want them all to be happy and able to be at work and if a few aren't for whatever reason, that's okay by us,” Conway said. “What we want is to have a safe workplace."