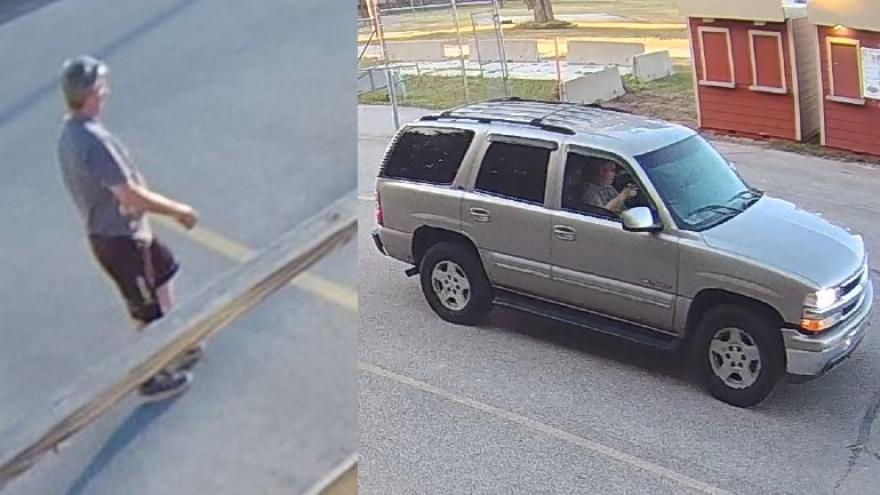 The four carts stolen from Lincoln Park were abandoned during a pursuit and recovered, along with a 20-foot Aluma trailer reported stolen from DeForest, MCSO says.

MCSO says camera footage was recovered following the July 8 incident. The person of interest is a gray-haired white man operating a tan or gold Chevrolet Tahoe. The vehicle has been linked to similar investigations in other jurisdictions. Officials say a private golf company recently reported the theft of a 30-foot trailer that can carry eight golf carts.

MCSO is asking anyone with information to call Milwaukee County Dispatch at (414) 278-4788. 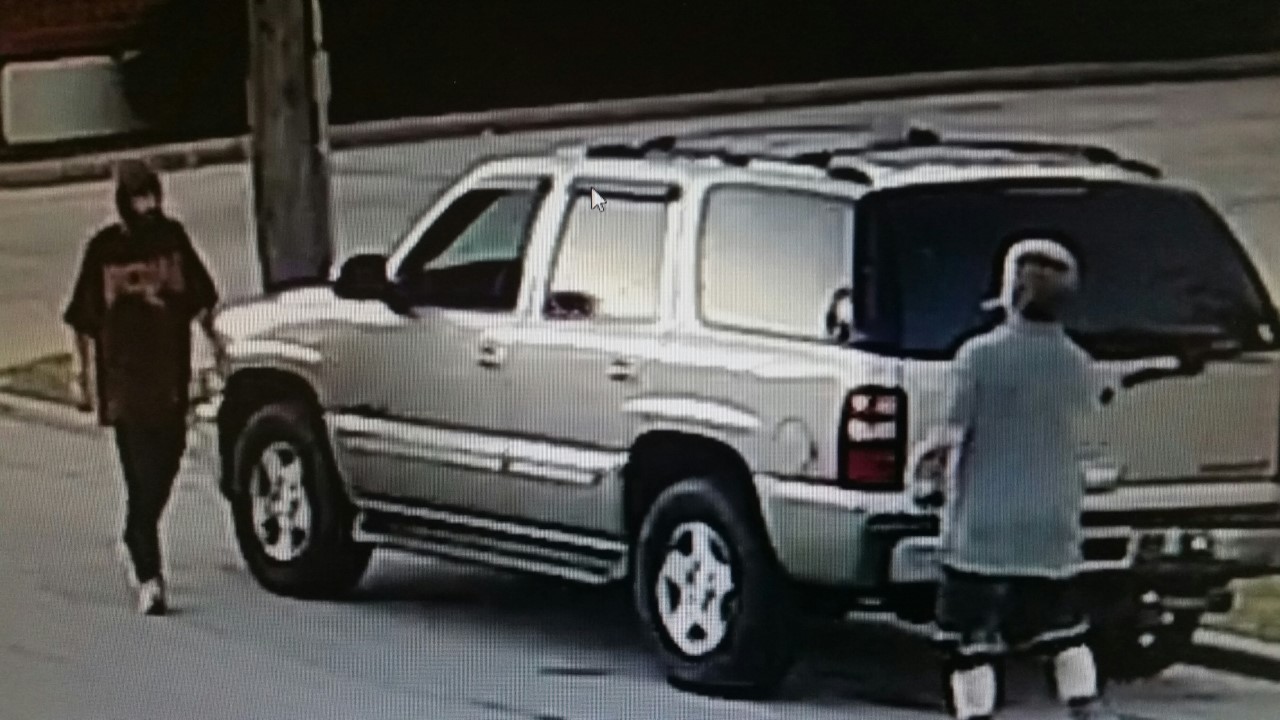