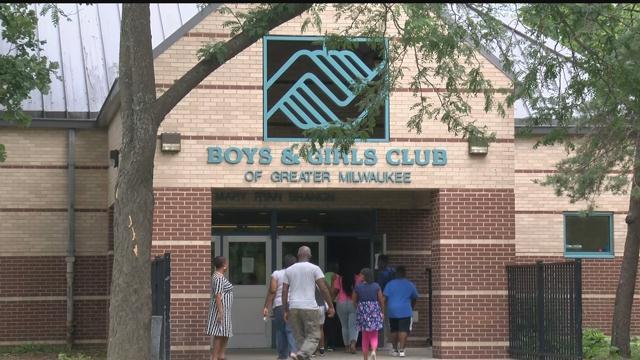 Sherman Park was not the only location to close early Monday night. The Milwaukee County Sheriff's Office also asked the Boys and Girls Club branch near the park to close down at 5PM, an hour earlier than normal.

"We want to make sure our kids are safe out there and we've also hired a security firm to be inside the park to make sure that the park doesn't get out of line," said Marco Morrison, director for the Sherman Park branch of the club.

The club is encouraging children to stay at home this night.

But even before the sheriff's office warning, the club has been taking measures to make sure the kids are safe,  including keeping them  inside and out of the park and playground.

Also, those security guards we told you about are guarding the park year round, not just because of recent incidents.

The club says  with 25 years of good relations in the neighborhood, they're not worried about damage to the building, they're worried about caring for the families and children who are hurting.

"We have to make sure we get to the root of the problem in terms of where the hurt is coming from. With our focus on social emotional learning from our staff, we have been able to create a better culture to create kids to be open with us," said Morrison.

The club will reopen Tuesday.