MILWAUKEE (CBS 58) -- A triple shooting in Milwaukee left one man dead and two others hurt.

Police say around 12 p.m. Monday, June 14, three men were in a car when shots were fired and they were subsequently struck. The men drove a few blocks, near 51st and Capitol, and called for help.

At the scene a fatal shooting at 51st & Capitol. Family just learned it was their loved one killed. The sounds of the victim’s mother & loved ones screaming & crying is gut wrenching. This as firefighters literally scrub blood from the streets. #Milwaukee has to do better pic.twitter.com/P7zBXYxrmq

MCMEO responding to the homicide of an adult male in the 5100 blk of W. Capitol. @MilwaukeePolice investigating. Autopsy tomorrow.

Both men were transported to a local hospital and are in stable condition.

Family gathered near the scene following the shooting.

“Right now, everybody’s traumatized, everybody is a ticking time bombs, anything can send people over the edge,” said Vaun Mayes, a community activist who was at the scene, supporting the family. “Our community, our people, need continuous support.”

People who live in the area say the violence is scary but not surprising. 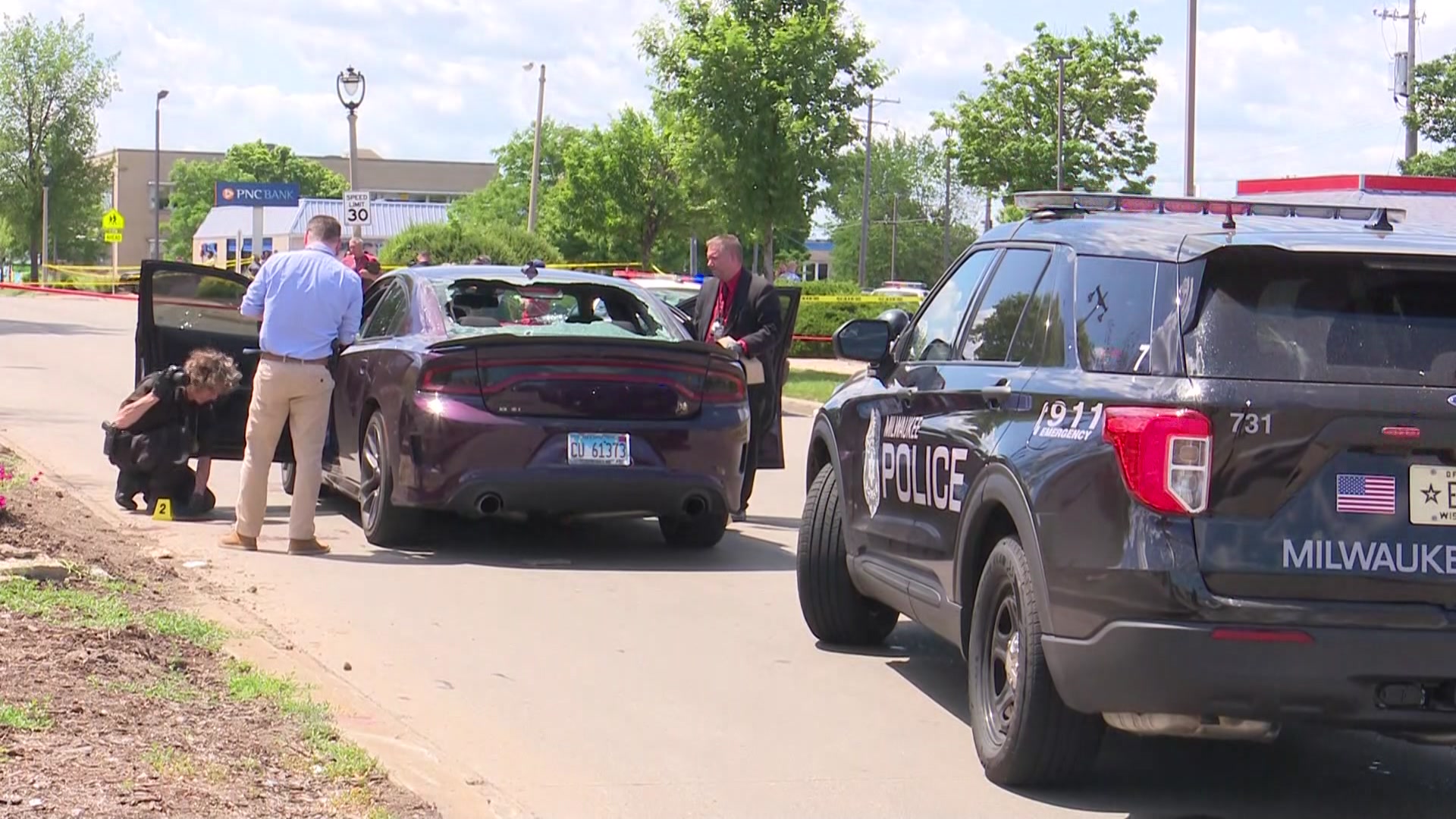 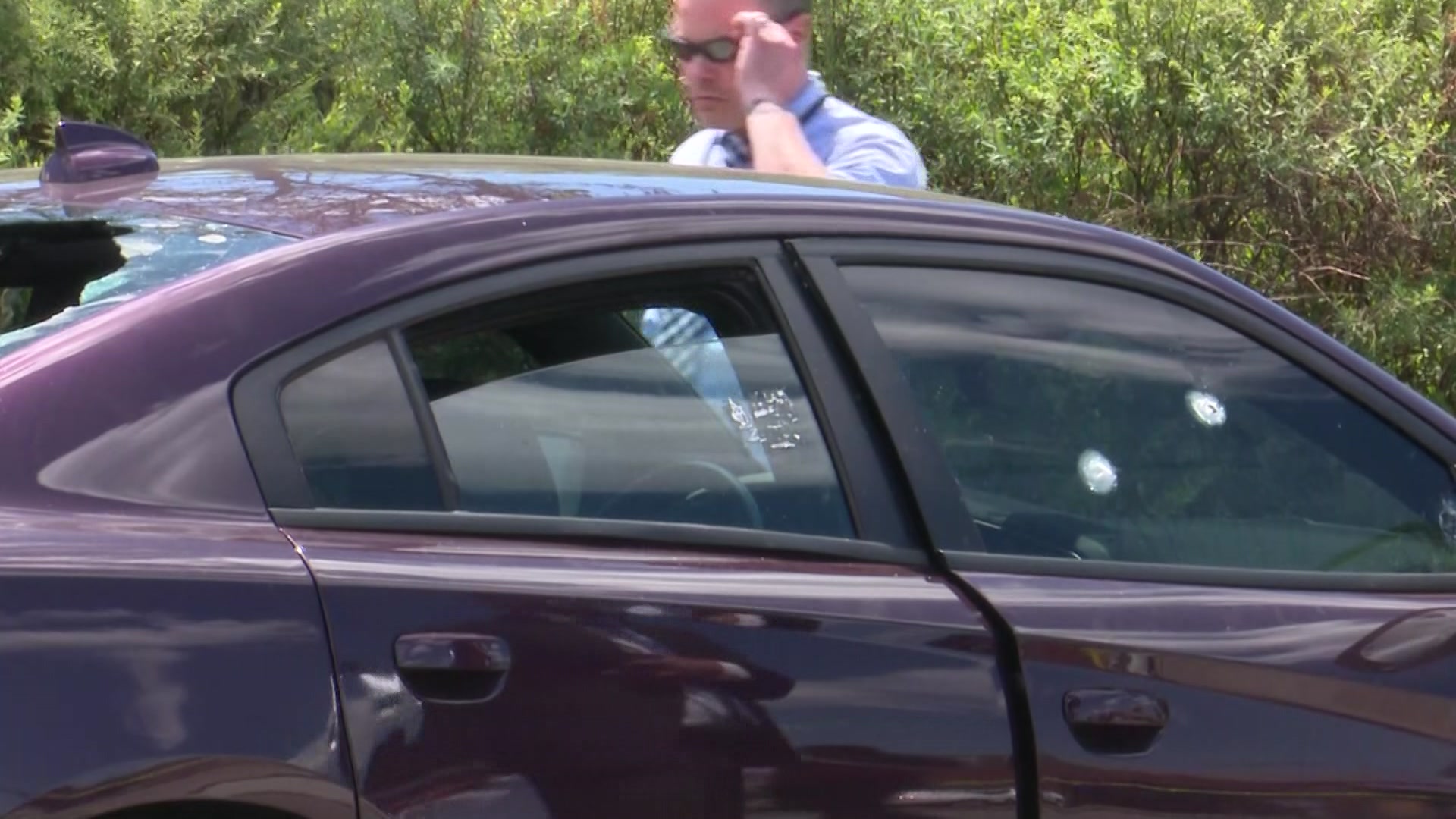 “It’s been going the same trend as the rest of the city,” said Dwayne, who lives nearby and did not provide his last name. “At one time this wasn’t something you’d see in this area but it’s starting to become more typical.”

Milwaukee police continue to seek unknown suspects. Anyone with any information is asked to contact Milwaukee police at (414) 935-7360 or Crime Stoppers at (414) 224-TIPS or P3 Tips App to remain anonymous.