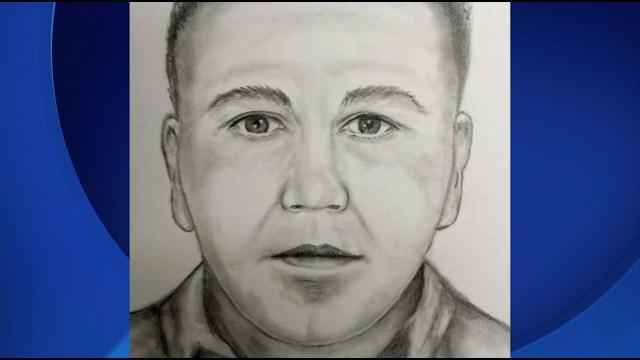 Do you know the difference between a real police badge and a fake?

It's a real concern in Mayville, Dodge County where a man is impersonating an officer.

On Wednesday, police released a sketch of their suspect.

He apparently drove a dark blue Dodge Charger with what looked like police lights and pulled a man over near Theiler Park.

He showed a gun and then stole the man's wallet.

\"We've been getting tips on correction officers, security personal,\" Mayville Police Chief Christopher MacNeill told CBS 58 News, \"All of the tips that we are following up on are time consuming but our detectives are working diligently on this case.\"

The chief says if you have doubts you've been pulled over by a real officer call 9-11.