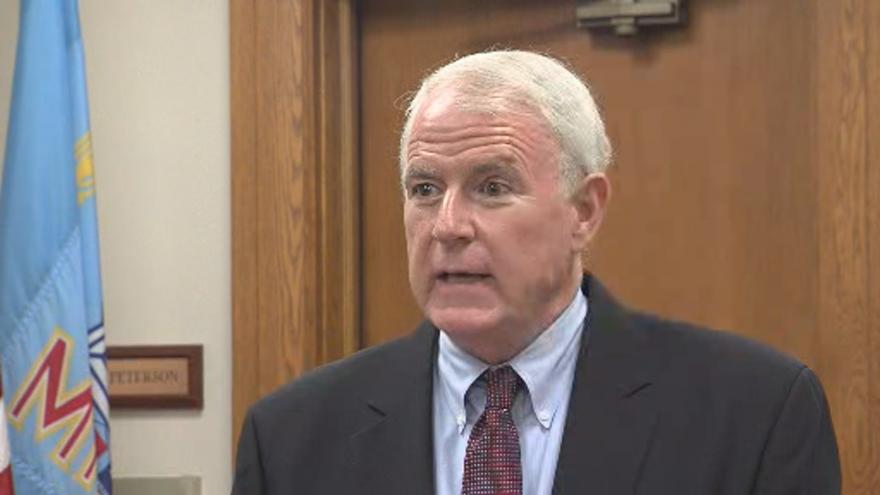 MILWAUKEE (CBS 58) -- Milwaukee Mayor Tom Barrett has joined the fight to keep a social security office open on the city's south side.

"There is not a single social security office on the south side of Milwaukee."

The community attended a public meeting on Monday evening. The building on S. 7th Street will close Thursday. Officials cited heat issues, a broken elevator, and an increase in crime.

A representative for workers at the social security office read a letter from employees.

They lobbied serious accusations against the social security administration.

"I also don't feel we are being told the truth about why we are closing. We feel like the agency is trying to eliminate services. It feels like the government is undermining the community because they are mostly Latino and they are mostly low-income."

Workers said they were told about the closure in January, a month before the community, and were told to keep quiet about it.