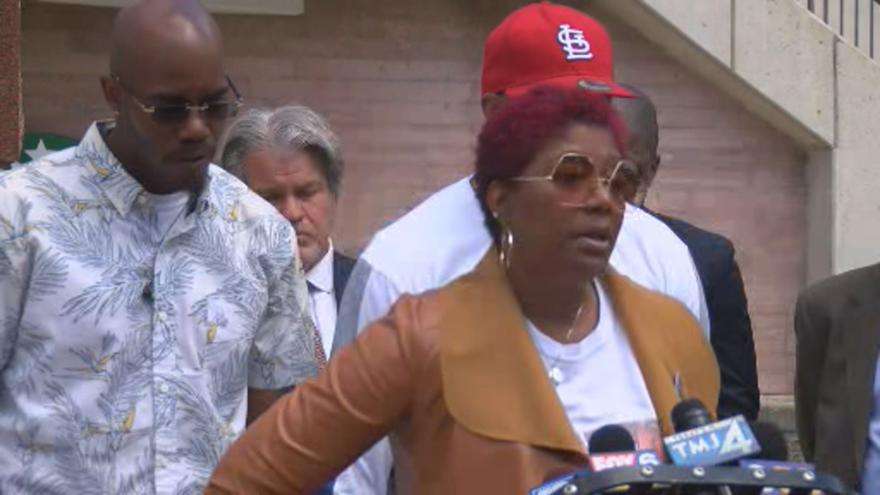 In a statement to CBS 58, Mayor Barrett's office said the Mayor will be signing and approving the settlement paid by the city to the family of Dontre Hamilton.

At a a Common Council meeting on Wednesday the settlement had to pass through two hurdles and passed them both.

The settlement is worth $2.3 million.

All of the money will be put in a find for Dontre Hamilton's son.