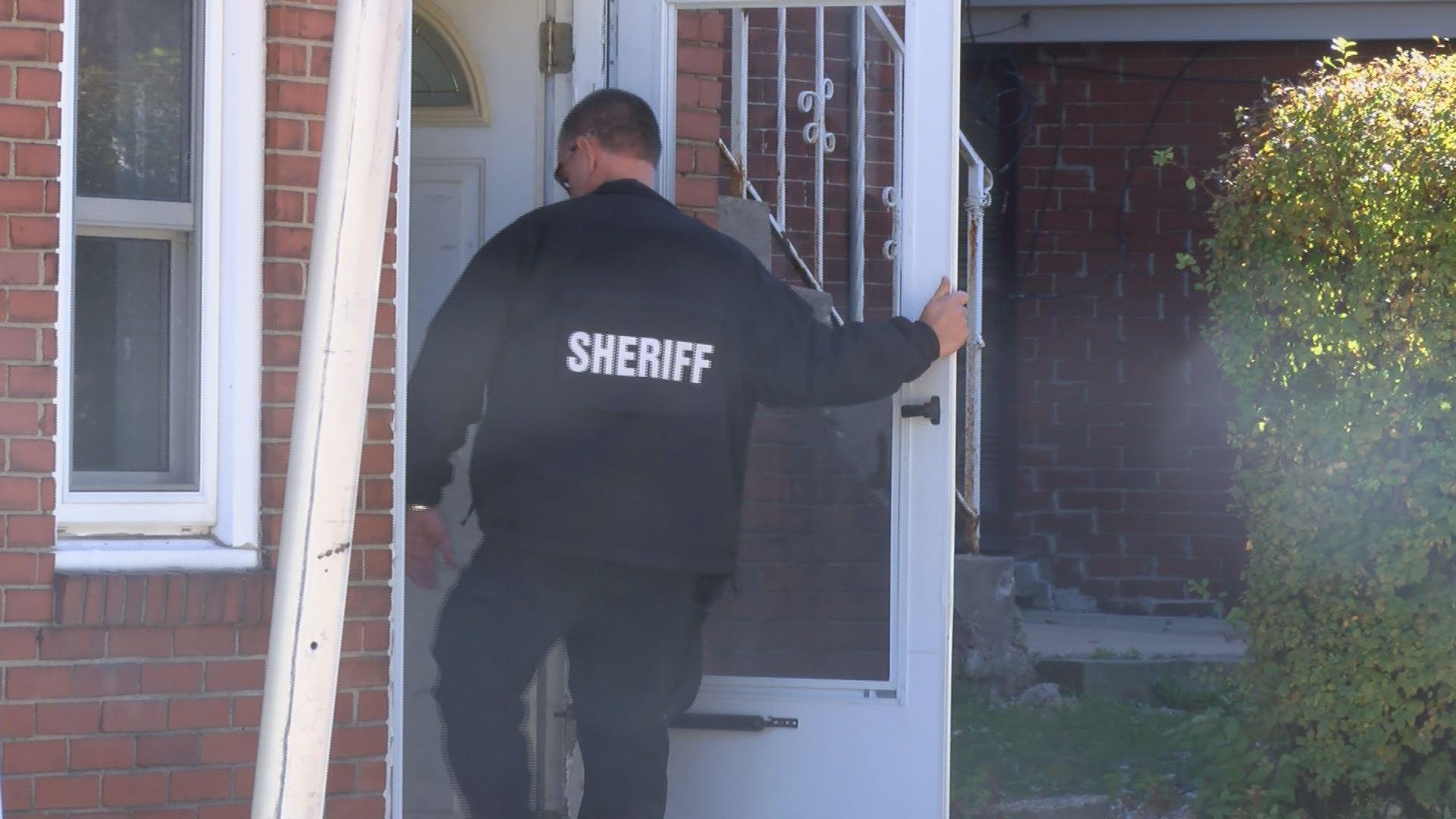 CBS 58 news first shed light on the lack of restrictions in Milwaukee regarding where paroled sex offenders can live. Our report resulted in a new city ordinance. The mayor sat down with our investigative reporter to talk about his intention to get a statewide law passed.

Mayor Barrett says, \"The state unfortunately has washed its hands of this issue, and that's why we need a statewide law.\"

In a letter of intent Barrett and State Assemblyman Joel Kleefisch says the problem is an emerging \"patchwork quilt of laws.\" The City of Waukesha has a 750 foot rule, South Milwaukee's law is 1,000 feet, and Milwaukee with a 2,000 foot rule.

Barrett says it wouldn't water down Milwaukee's rule, \"I think it would keep a consistent statewide standard. It would make sure no one is gaming the current system.\"

The letter says Mayor Barrett and Kleefisch want the restriction to be \"at least 1,000 feet from schools daycare centers, and other children.\"

Zielinski says, \"As we all know the devil is in the details, so I'm going to try to get more information and try to get something resolved.\"

Zielinski and Mayor Barrett say they want change. The question is how big of a change and if it will be uniform across all communities.

Zielinski says, \"We hope the state does not take any action that would compromise the safety and neighborhood concerns we've addressed in the last six or seven months.\"

The mayor says they're still working to draft the letter before it's formally introduced.