Mayor Barrett Says He is Angered by the Weekend's Violence 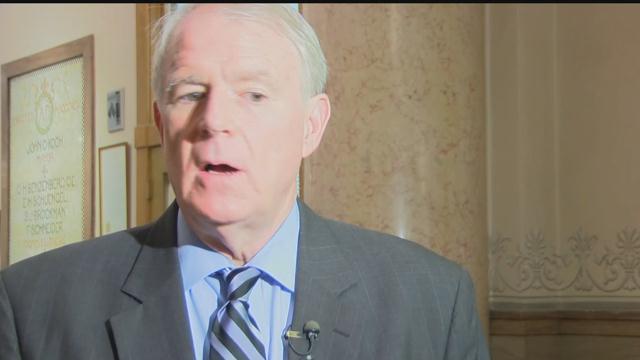 Mayor Barrett outlined his ideas to stem the violence heading into summer.

Mayor Barrett said today he wants to continue a strong presence from the police department to put a stop to shootings like the ones we saw over the weekend.

Mayor Barrett said he has complete faith in Chief Flynn to tackle this problem head on.

The mayor said he wants to get people outside the police department involved as well to solve the violence problem, especially getting the youth involved in positive activities during the summer.

Mayor Barrett said the news of the weekend shootings made him mad.

“It's very angering to me to see what's going on. Oftentimes it's people who know each other trying to solve their problems by resorting to violence,” said Barrett.