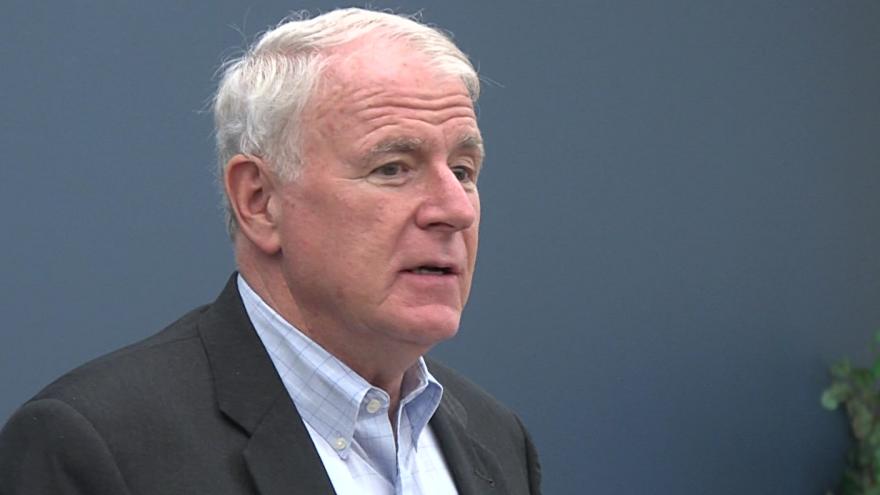 That was Milwaukee Mayor Tom Barrett when talking about the Chief Alfonso Morales’ controversial handling of the Sterling Brown arrest.

“He was a captain before he had this job and that's a big leap to go from captain to police chief and we've offered a lot of support and I think he wants to do a good job,” said Mayor Barrett.

Meanwhile, Chief Morales continues to defend his promise to be more transparent.

“I used the Sterling Brown incident to help us with that,” said Chief Morales, “we were transparent.”

But some are questioning whether that's true after new video surfaced recently that the public had never seen before. It was video Chief Morales admits he's never seen.

“I didn't expecting any of that to come out, I didn't see half the videos either,” said Chief Morales, “I focused on the part with Sterling Brown, the tasing and the arrest.”

“My first question would be why did you not see the entire video?” asked Alderman Russell Stamper.

Stamper is part of a group of council members frustrated by the way this is being handled.

“I know why I did not see the entire video, cause you did not show it to me,” said Stamper.

Mayor Barrett thinks the chief is being genuine when he says he wants to be more open with the public, but says right now he's learning on the job.

The chief says he's still focused on transparency and has a simple message.

“Give us time, nobody is happy with it, and I’m not defending those actions, but what I am trying to do is change the department and build the community trust.

The mayor sent a letter to the Fire and Police Commission asking them to look at their policy when it comes to releasing body cam footage.

He says the department has had the cameras for a relatively short amount of time, now they need a solid plan of how to use them.