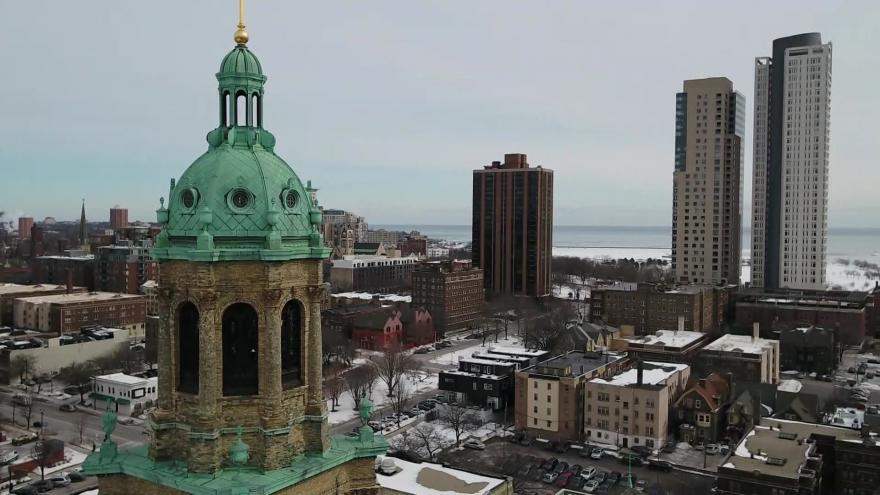 Work has been done to manage the growing costs, but nothing has sufficiently dealt with the issue.

Mayor Barrett has asked Antonio Riley to serve as chair of the task force. Riley is a former regional administrator at the Department of Housing and Urban Development, and previously served as executive director of WHEDA and in the state Legislature.

Other members of the Task Force include:

The task force will begin its work next week.

Mayor Barrett has asked that the task force present its findings by mid-August of this year.