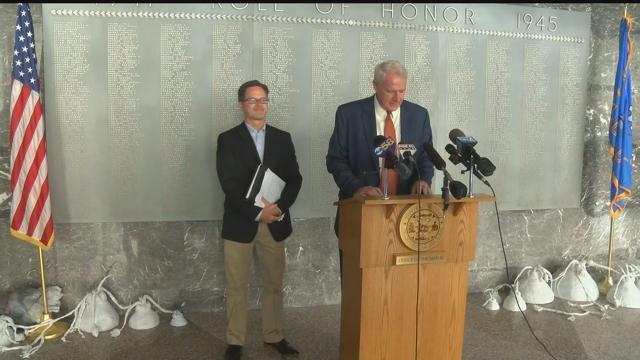 In all voters will have 725 hours to cast their ballots between all three locations. However, the two satellite locations won’t be opening until October 10, two weeks after the Ziedler Building begins.

The move comes after a federal judge recently ruled the current election laws in Wisconsin, particularly containing to early voting were too restrictive, especially in Milwaukee.