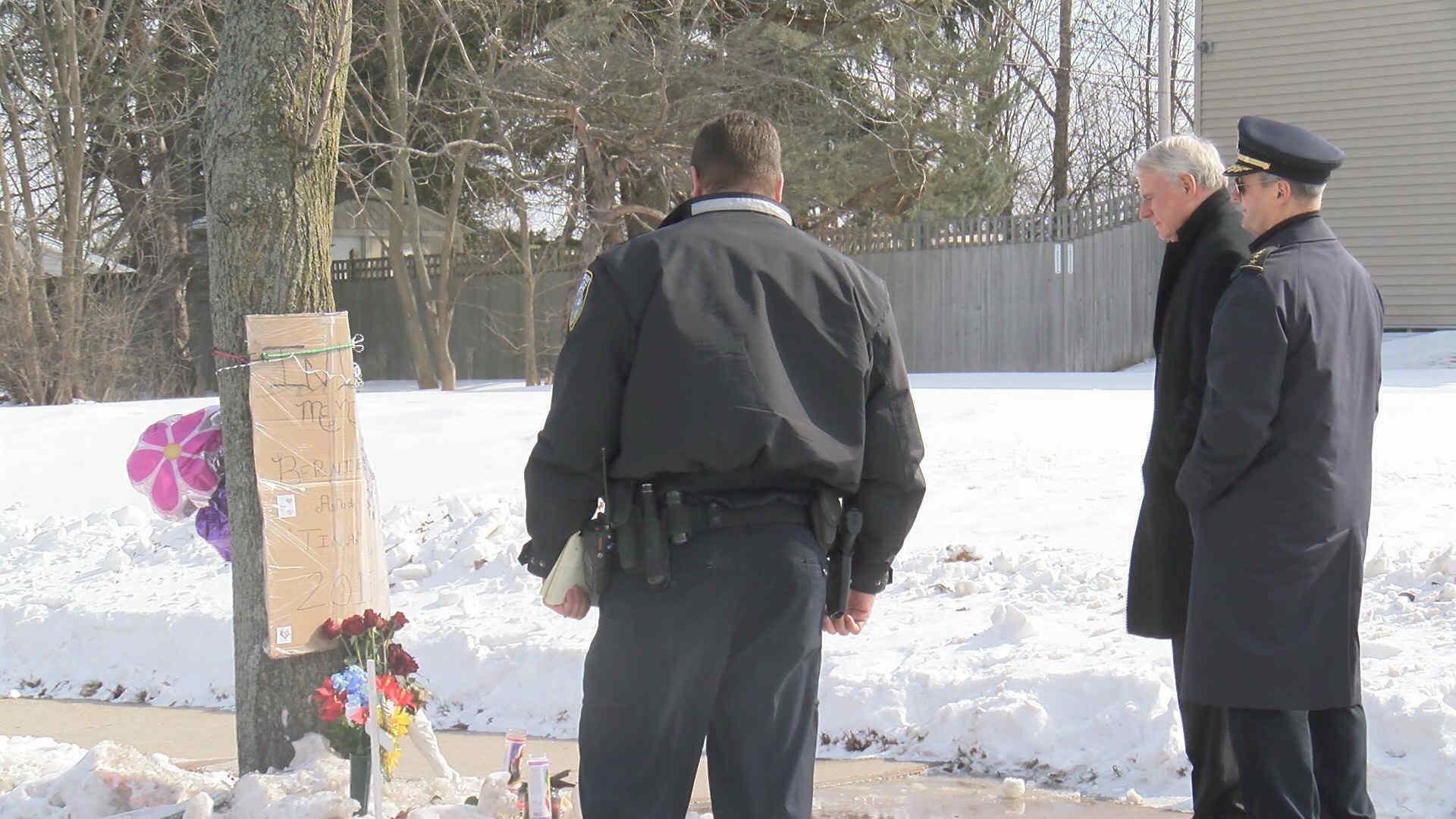 Sunday was exactly one week after a deadly car crash where Bernie and Tina Hanson were killed after police said they were hit by a teenager, 18-year-old Michael Hobbs, driving a stolen SUV near 84th and Wilbur.

Over the last year, the chief said the department has seen a drastic increase in juveniles and young adults stealing cars.

On top of that, the chief said many of these suspects are repeat offenders.

In the case of Hobbs, at the time of the wreck he was already on probation for his role in stealing a truck and had a warrant out for his arrest for the same crime in a different case.

According to the police department, between January 1, 2014 and February 26th, 2015 there were 334 individual juveniles arrested for stealing a car. Seventy-two of them were arrested two or more times for the same crime in that 14 month period and 19 were arrested three or more times.

The mayor and chief said they are working with the District Attorney's Office, Chief Judge, and other city departments to make sure there are real consequences for these suspects when they steal a car.

The two explained that frequently a stolen car is treated as a simple property crime, but added that after being taken these vehicles often end up being used in other crimes.

Milwaukee has also seen a large number of cars stolen because people leave their cars warming up outside with the keys inside. Both city officials said residents should not do that because they are making themselves easy targets for criminals.