Matichek Sentenced to 20 Years for Sexual Assault of a Child 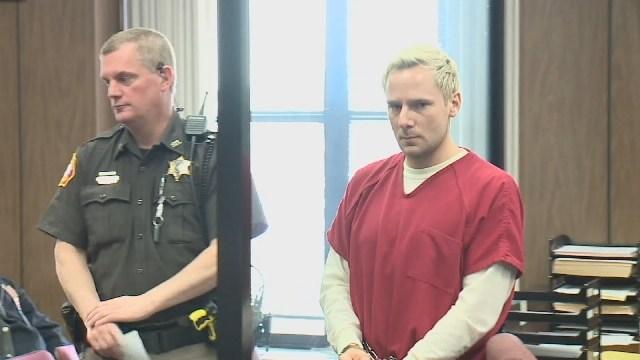 Through his attorney Matichek said he knows he did wrong and expressed regret and sympathy.

In 2014, Matichek friended the victim on Facebook and through that summer the two engaged in sexual behavior.

He was charged with second degree sexual assault of a child.

The district attorney’s office recommended a sentence of 8 years. The sentence would have 5 years in prison and 3 years of supervision.

The victim’s family pushed for the maximum.

The judge ultimately decided that Matichek will serve 20 years.

Matichek will get credit for time served.