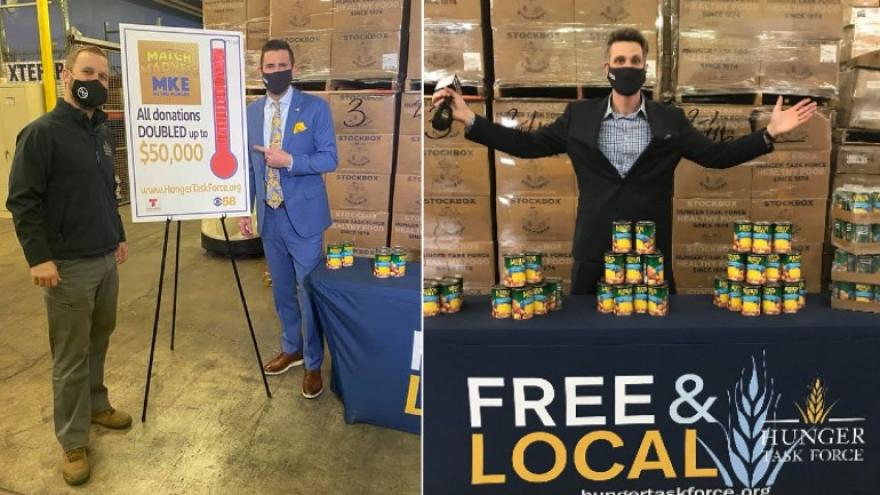 MILWAUKEE (CBS 58) -- The Hunger Task Force says Match Madness MKE was such a smashing success, they had to end the match early Friday, March 12.

The organization's director of development, Jonathan Hansen, said they raised just over $620,000 this year, which is more than the campaign's sponsors agreed to match.

With the match doubling donations, that puts the total amount of money raised well over $1 million for the first time in the campaign's history.

CBS 58 is a proud sponsor of Match Madness MKE.