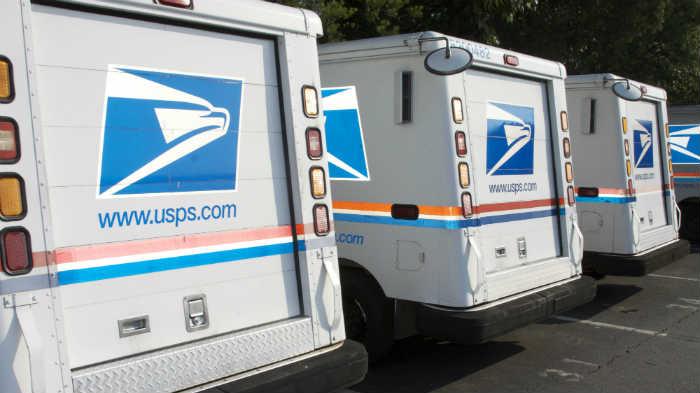 Hackers recently broke into a U.S. Postal Service computer system and stole personal data, including social security numbers, for 750,000 employees and retirees, a U.S. official familiar with the breach told CNN on Monday.

The Postal Service acknowledged the breach in a statement Monday but didn't provide details.

The personal identifying information of the 750,000 employees and retirees includes birthdates, addresses and employment codes used in the Postal Service's payroll systems, the official briefed on the matter said.

The USPS is notifying employees and retirees Monday and will pay for credit monitoring for those affected, the official said.

Rep. Elijah Cummins, (D-Md.), sent a letter Monday to the Postal Service seeking more information about the breach, raising concerns amid numerous other breaches affecting 500 million records in the financial industry this year.

\"The increased frequency and sophistication of cyber-attacks upon both public and private entities highlights the need for greater collaboration to improve data security,\" Cummings said.

The FBI, which is investigating the breach, also issued a statement Monday: \"The FBI is working with the United States Postal Service to determine the nature and scope of this incident. Impacted individuals should take steps to monitor and safeguard their personally identifiable information, and report any suspected instances of identity theft to the FBI's Internet Crime Complaint Center at www.ic3.gov.\"