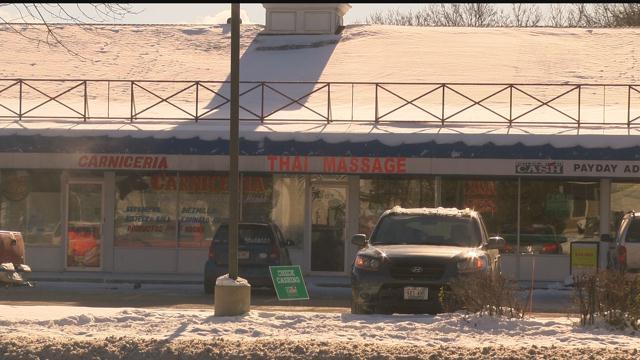 Several massage parlors were busted for prostitution in Waukesha.

Police said an anonymous tip led them to three separate massage parlors across the city including one off Sunset Avenue.

Police said they have not found any evidence of human trafficking and believe the women were choosing to participate on their own.

Police are still looking into how long this activity has been happening and just how widespread it is.

"Some people that went to these massage parlors were legitimate, they were getting massages. However, some, for a tip, were doing illegal, nefarious activity,” said authorities.

Police said the investigation has been delayed due to a language barrier between the women.

Charges have still not been filed.