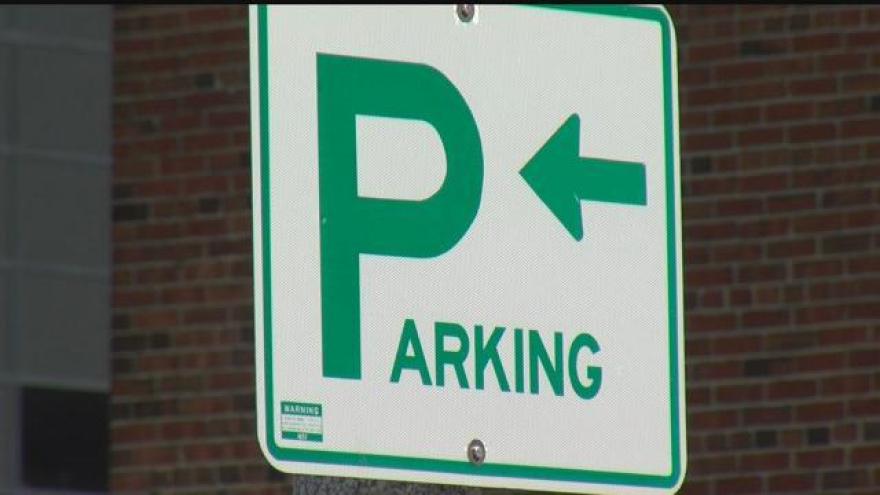 (AP) — A Massachusetts mayor has paid $1 out of his own pocket to settle a dispute with a man who complained after unnecessarily paying for parking.

Bill Pharmer tells The Daily Hampshire Gazette he paid $1 to park in Northampton last week when he and his wife went out for dinner. He put the money in a payment kiosk at 6:15 PM, not knowing that the city stops parking enforcement at 6 p.m.

The Hershey, Pennsylvania, man complained to the city’s Parking Division, which passed the problem onto Mayor David Narkewicz.

Pharmer says his complaint wasn’t about his dollar, but about the “thousands of people who have lost the dollar” because they were unaware of city parking rules.

Narkewicz sent Pharmer a dollar along with a handwritten note of apology.