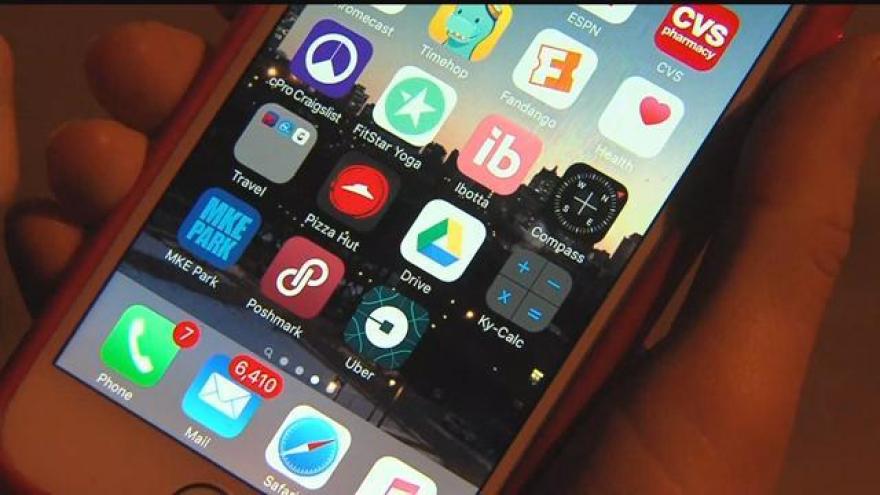 The women's movement is expanding and soon it'll be right under your fingertips.

Wisconsin businesswoman Mary Burke has launched the Building Brave mobile app. It pairs with her non-profit of the same name.

Building Brave gives women a support squad on their smartphone.They can also share messages in other groups as women in tech or moms.

According to the Building Brave website, the app is “a women’s community for conversation, content and encouragement.”

The goal is to help women grow and begin to take more risk in their personal and professional lives.