NOW: Martice Fuller sentenced to life in prison in killing of Kaylie Juga

KENOSHA, Wis. (CBS 58) -- A judge sentenced Martice Fuller to life in prison with no chance for release for killing 15-year-old Kaylie Juga and injuring her mother.

It was the moment Kaylie Juga’s family has been waiting for since the day Fuller was found guilty.

“In the interest of protecting the public, acknowledging the seriousness of these acts, the court orders that on count 1 you’re sentenced to life in prison," Judge Mary Wagner said.

Before the judge’s ruling Fuller’s defense attorney read a letter to the Juga family on behalf of Fuller.

“I am sorry despite the hatred that is against me I still am sorry but I have to continue to stand innocent because I am."

Fuller shot and killed juga to death following their prior break-up months earlier. Prosecutors say fuller was upset with Juga. He blamed her for his expulsion from school and removal from the football team. He snuck into her home through the garage door and shot her. Fuller shot her mom twice.

“Who out there on the planet has it in him at any age that they can murder someone who has cared about them and loved them,
"Michael Gravely said. He is the Kenosha County district attorney.

He said fuller killed a person who tried to help him.

"Kaylie thought she could heal whatever rage was in this man she believed she could fix him, she wanted to save him so it is that double tragedy.”

Gravely asked the judge for restitution to be determined. 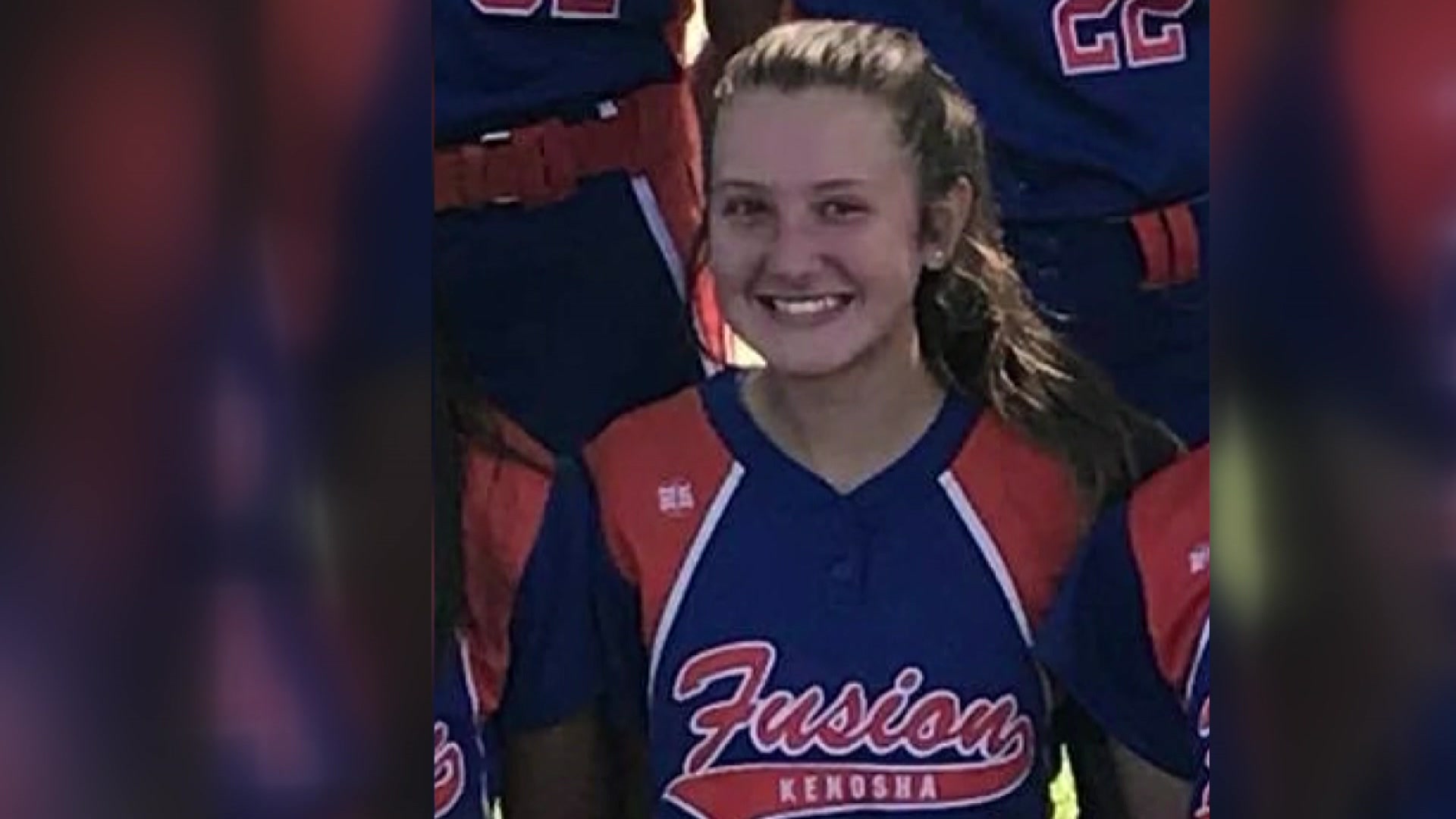